Riding my bike is helping me to keep my glucose in range and therefore makes my whole diabetes management so much easier.

Oliver Behringer has raced bikes for as long as he can remember. He began competing in small MTB races, and it was during a training ride when he first noticed the typical diabetes symptoms. When he was diagnosed with type 1 diabetes at age 11, Behringer received an overwhelming amount of negative information and stopped racing.

It was thanks to Behringer’s father that the young Swiss met fellow athletes with type 1 diabetes. Behringer first met Team Novo Nordisk through the team’s predecessor, Team Type 1. Back in 2011, Team Type 1 raced at the Tour de Suisse and Behringer was introduced to the team’s CEO and Co-Founder Phil Southerland and several of the pro riders. From that day forward, he set his sights on racing for the team and showing the world what may be possible with diabetes. By 2013, he was racing as a U19 rider in Switzerland as part of a local development team and progressing in his training and racing.

Once Behringer completed nursing school in 2016, he attended one of Team Novo Nordisk’s Talent ID camps and was invited to join the development squad for the 2017 season. Behringer’s tenacity saw him thrive with the devo squad and earn four top 10 finishes including third on Stage 5 of the Georgia Grand Prix Series and fourth at the Upstate Cycling Classic Time Trial.

In 2018, Behringer debuted as a stagiaire with Team Novo Nordisk’s professional team at the Tour du Rwanda where he helped teammate David Lozano earn five podium finishes and fifth overall.

2019 saw the 24-year-old string together a host of consistent results in one-week races like the Tours of China I & II, the Tour of Taiyuan and the early season Tour du Rwanda. Behringer’s standout performance of the season came in China when he earned top 20 results in the points classification at TOC I and 17th in the mountains classification at Taiyuan.

Gaining more stage racing experience in 2020 at races like the Tour of Colombia, Tour du Rwanda and the Tour du Limousin will only serve Behringer well in 2021.

When he is home, Behringer is a major supporter of his local football club. Following his cycling career, he intends to return to his previous career as a nurse. 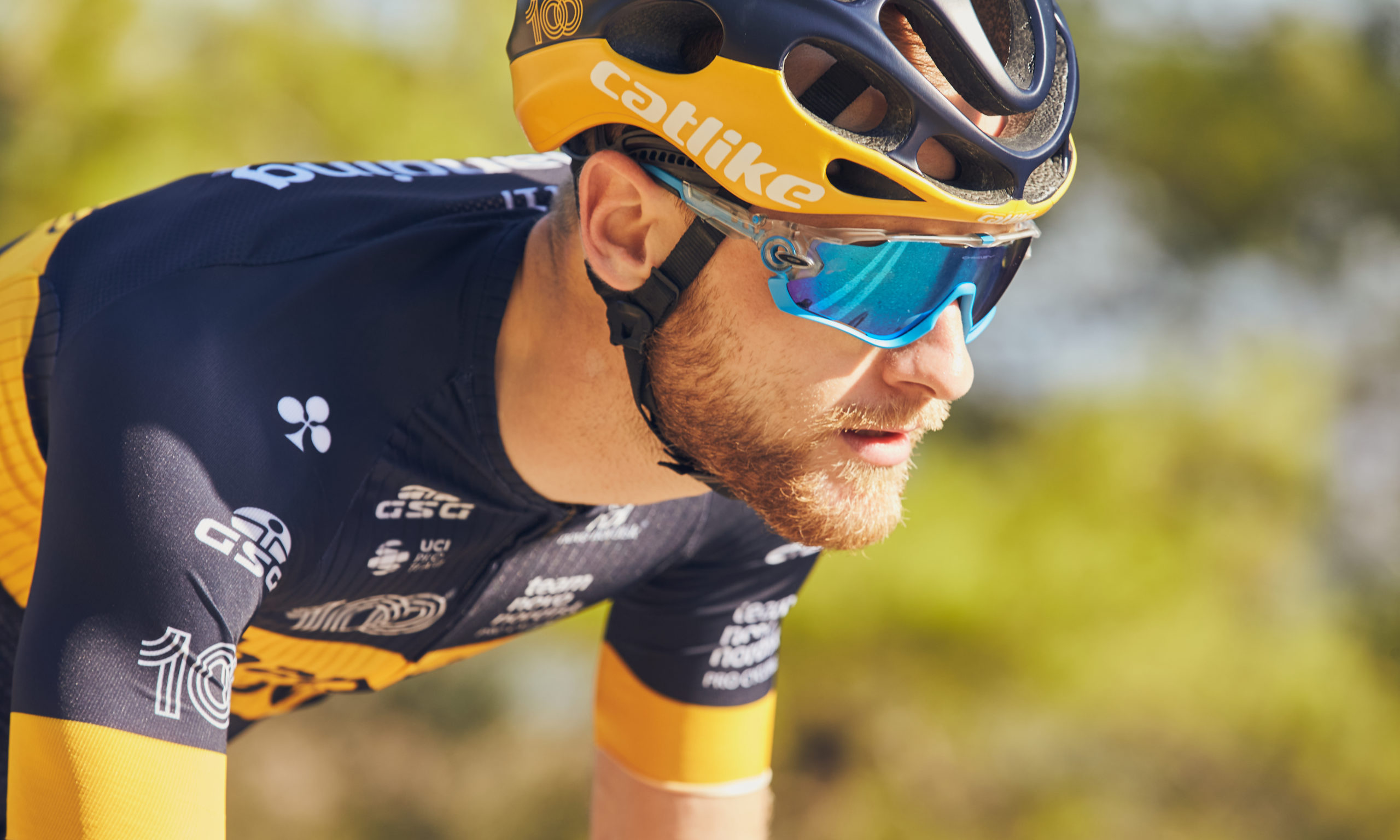 ← Hamish Beadle
Mehdi Benhamouda →
back to pro team
We use cookies on our website to give you the most relevant experience by remembering your preferences and repeat visits. By clicking “Accept”, you consent to the use of ALL the cookies.
Cookie settingsACCEPT
Manage consent