This team feels like a family to me. All having Type 1 Diabetes is something unique. It brings us together, makes us stronger, and more determined to fight for our dreams.

An alumni of the successful Team Novo Nordisk development pipeline, 22-year-old climber Sam Munday stepped up to the professional team in 2019 and returns for his sixth year with the Team Novo Nordisk family for 2021.

The Australian grew up as the middle child in a very active family. Both his brothers and his parents are all avid cyclists. Munday began with BMX and mountain biking, but it was road biking that led him into competition, and he competed in his first race at 15.

Munday was diagnosed with type 1 diabetes when he was 11 years old. After losing seven kilograms in a week while away at a school camp, he began presenting the typical symptoms of increased thirst and urination and lack of energy. His mother began to worry he had diabetes, which was revealed during a blood test at the doctor’s office. Munday was rushed to the hospital and said his initial reactions were fear and confusion because no one in his family had diabetes. He was unsure about what his future would look like with the condition. The first few nights in the hospital were devastating, and Munday had a tough time believing everyone’s reassurance that he would be okay. Munday’s parents were very supportive, which allowed him to deal with this drastic life change and move past his initial feelings of shame and worry.

With the help of a supportive healthcare team, Munday returned to his active childhood. After his first bike race, he says he fell in love with everything the sport offered and started to dream of racing professionally. Munday found Team Novo Nordisk through a diabetes educator who put him in touch with Justin Morris, who raced for the professional team at the time. After attending one of the team’s Talent ID programs in Atlanta, GA, Munday was offered a place on Team Novo Nordisk’s development squad. Accolades since joining the development team include third overall at the Tour of America’s DairyLand’s Criterium (2016), eighth at the NSW State Criterium (2017), third at the Lewisburg Criterium (2018) and third overall at the Lewisberg Omnium (2018).

Off the bike, Munday enjoys anything that involves sports and the outdoors and considers himself a coffee fanatic. 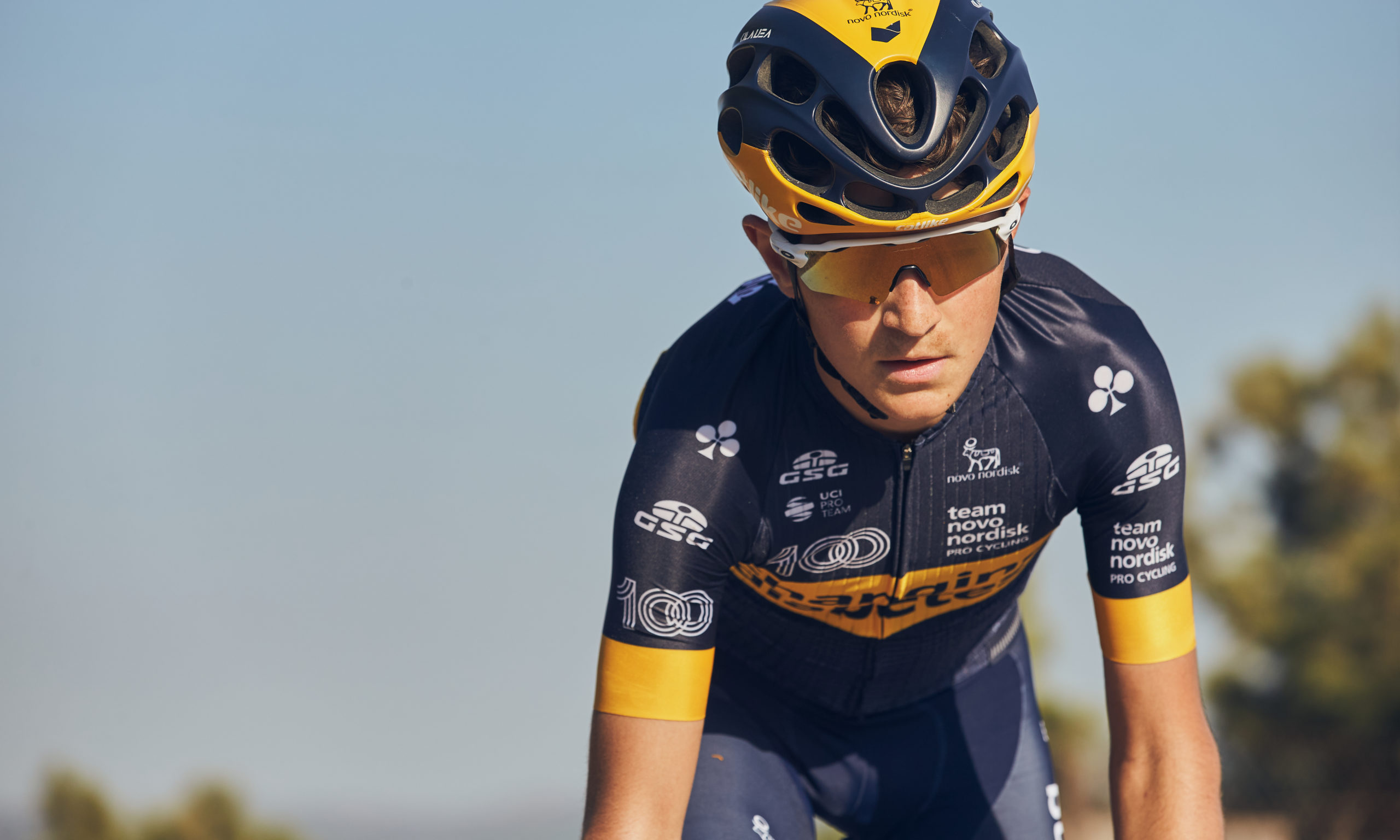 ← David Lozano
Andrea Peron →
back to pro team
We use cookies on our website to give you the most relevant experience by remembering your preferences and repeat visits. By clicking “Accept”, you consent to the use of ALL the cookies.
Cookie settingsACCEPT
Manage consent