Utsunomiya, Japan — Team Novo Nordisk’s David Lozano launched a late-race solo attack at Saturday’s Japan Cup criterium. The 30-year-old Spaniard was caught with one kilometer remaining while teammate Joonas Henttala went down in a 20-rider crash that forced the race to be neutralized.

Saturday’s 15-lap criterium around downtown Utsunomiya took place on a 2.25-kilometer circuit with two u-turns. Numerous breakaway attempts on the opening laps kept tension high. Around Lap 7, a crash caused chaos throughout the peloton, and organizers briefly stopped the race. Henttala went down and was not able to continue; he is expected to start Sunday’s road race.

Organizers resumed racing with five final laps. Lozano attacked and went under the start/finish line solo as the closing lap bell rang. He held on until the last kilometer when the charging peloton swept him up.

In the finish, Edward Theuns and Sonny Colbrelli battled it out to the line with Theuns taking the win for Trek-Segafredo.

“On the last lap, I was in good position and there is a false flat section, so I took advantage of it and attacked. I knew my chances were slim, but I knew I needed to try. It was crazy to hear all the fans screaming my name and see all the Team Novo Nordisk flags. They caught me a kilometer to go, and it was fun to try. We are heading into Sunday’s road race quite motivated. I will help Charles [Planet] and Peter [Kusztor], and if I have the opportunity, maybe get in the break myself. I aim to enjoy this final race of the season.” 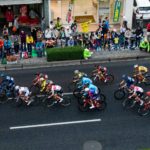 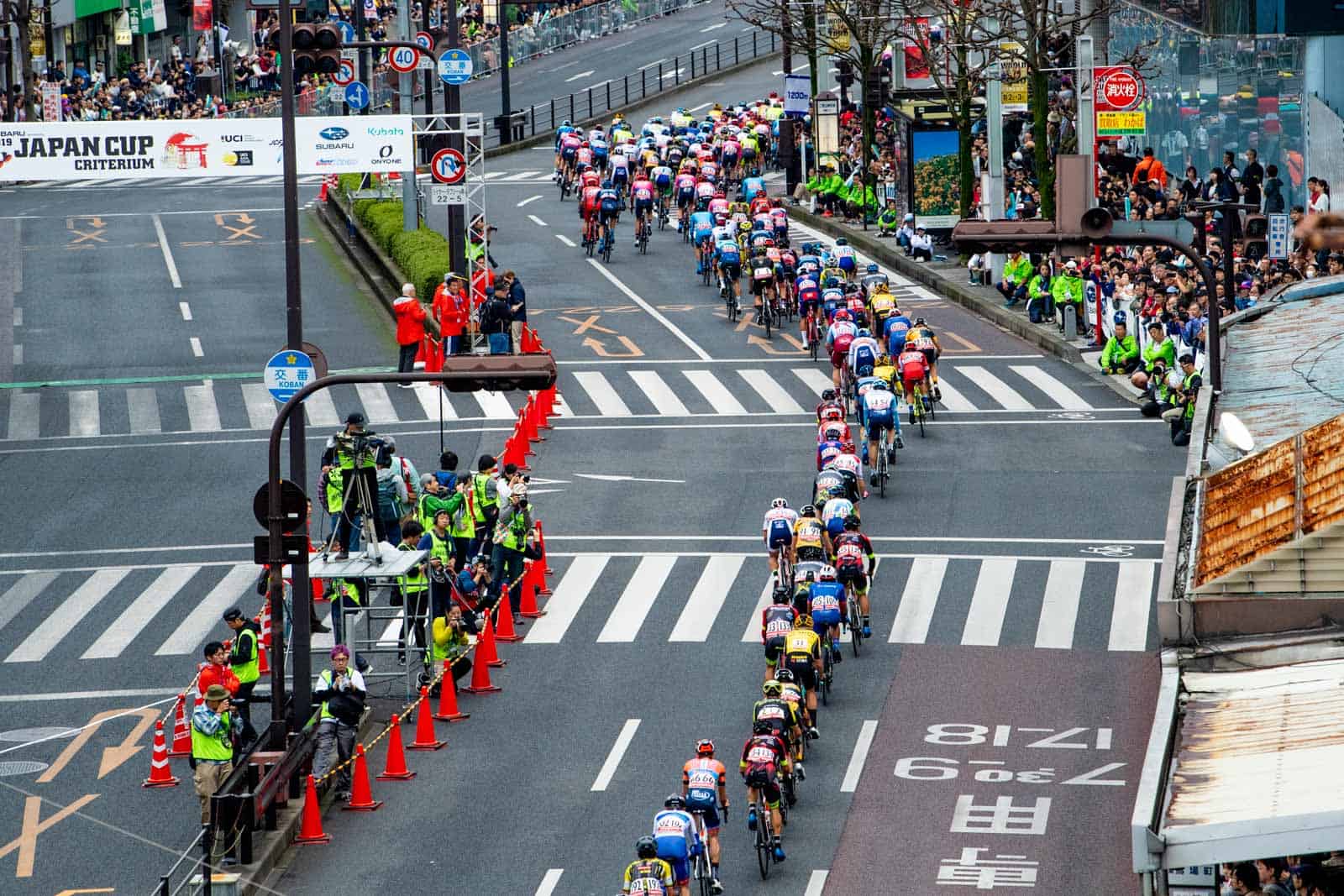