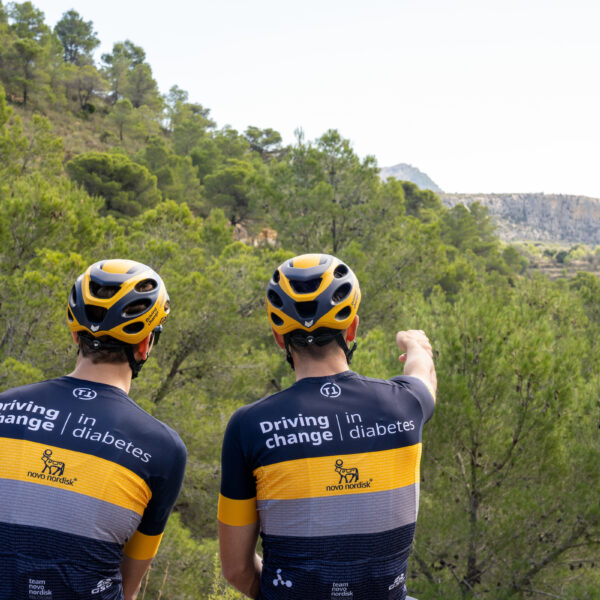 We are proud to be part of the Novo Nordisk family. Together we are Driving Change in Diabetes.

Novo Nordisk is a global healthcare company with more than 90 years of innovation and leadership in diabetes care.

Today, over 415 million people are living with diabetes. Changing Diabetes® is Novo Nordisk’s global commitment to improve conditions for the millions of people who live with diabetes around the world today, and those who are at risk of developing diabetes tomorrow.

In December 2012 Phil Southerland, co-founder and CEO of the team, and Novo Nordisk came together to create Team Novo Nordisk based on a shared vision to inspire, educate and empower people around the world affected by diabetes.

In 2020 Novo Nordisk announced a historic extension to its partnership with Team Novo Nordisk, extending its commitment until 2023, which will include both the 100th anniversary since the discovery of insulin and celebrate Novo Nordisk’s 100th year anniversary as a company.

“We truly have the most supportive and engaged sponsor in bike racing. Through our partnership, we have worked hard to deliver value and impact to the world over the past eight years,” said Phil Southerland. “I am so humbled by their support and eternally grateful that together we will continue to drive change in diabetes for years to come!” 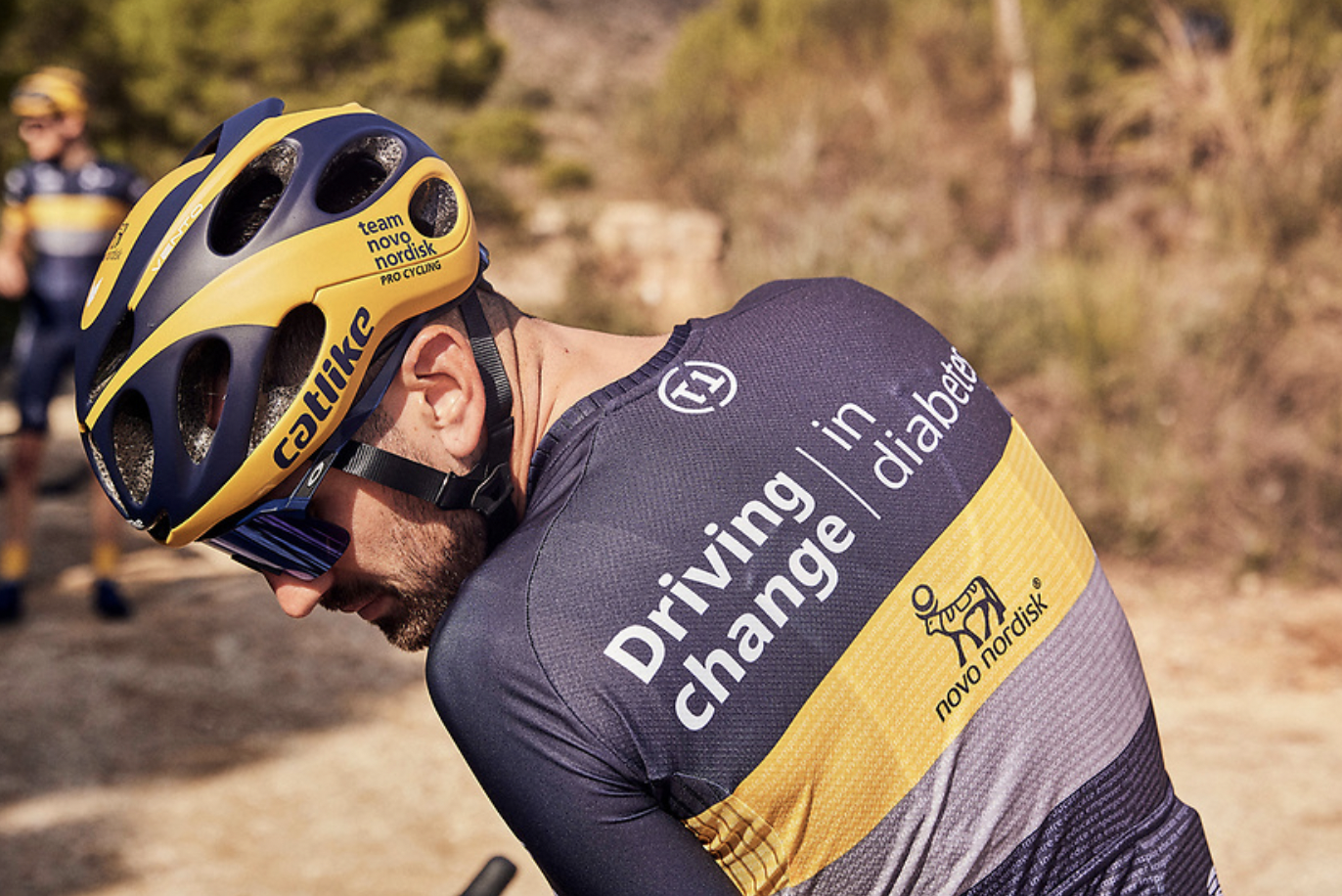 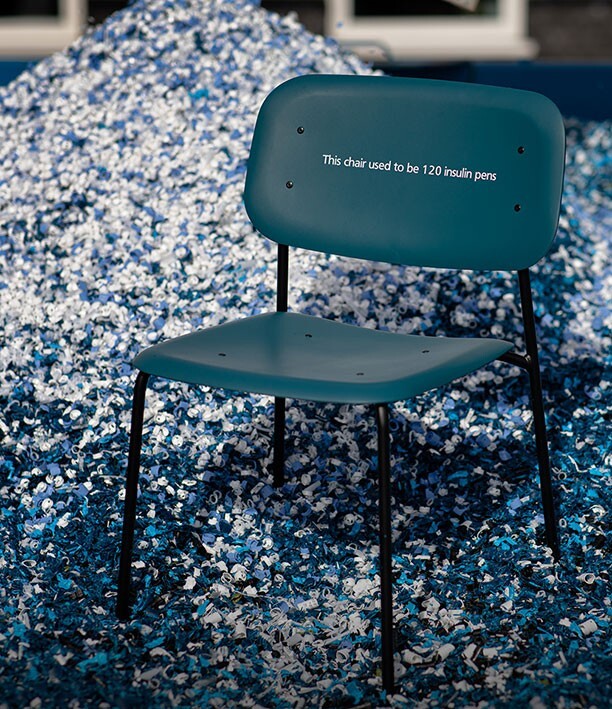 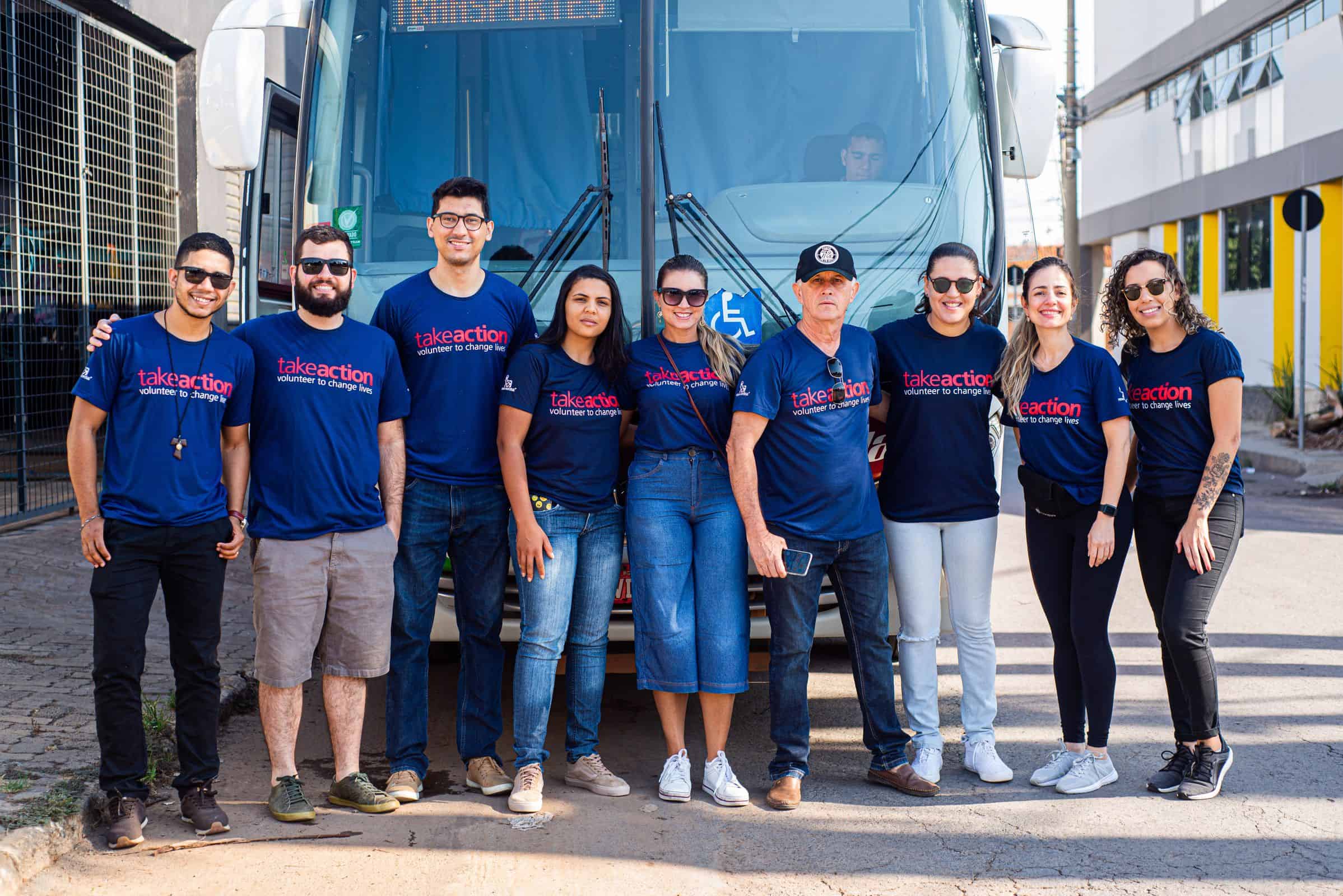 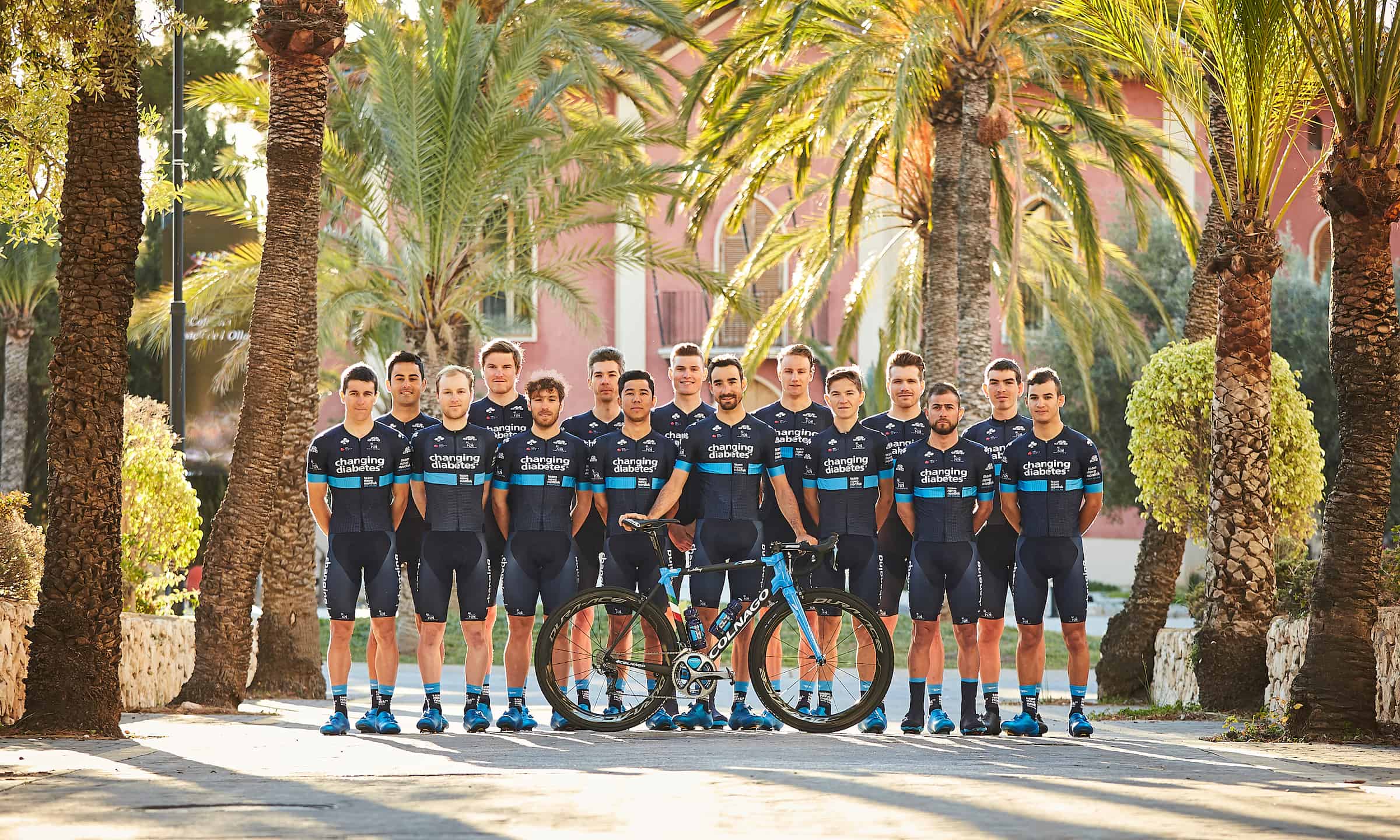 back to partners
We use cookies on our website to give you the most relevant experience by remembering your preferences and repeat visits. By clicking “Accept”, you consent to the use of ALL the cookies.
Cookie settingsACCEPT
Manage consent