Team Novo Nordisk had an amazing 2019, racing across the globe to inspire, educate and empower everyone affected by diabetes!

2019 marked our most successful season yet! This year the world’s first all-diabetes pro cycling team earned more podiums, results and jerseys than any other year in our 7-year history!

Check out some of our highlights from 2019! 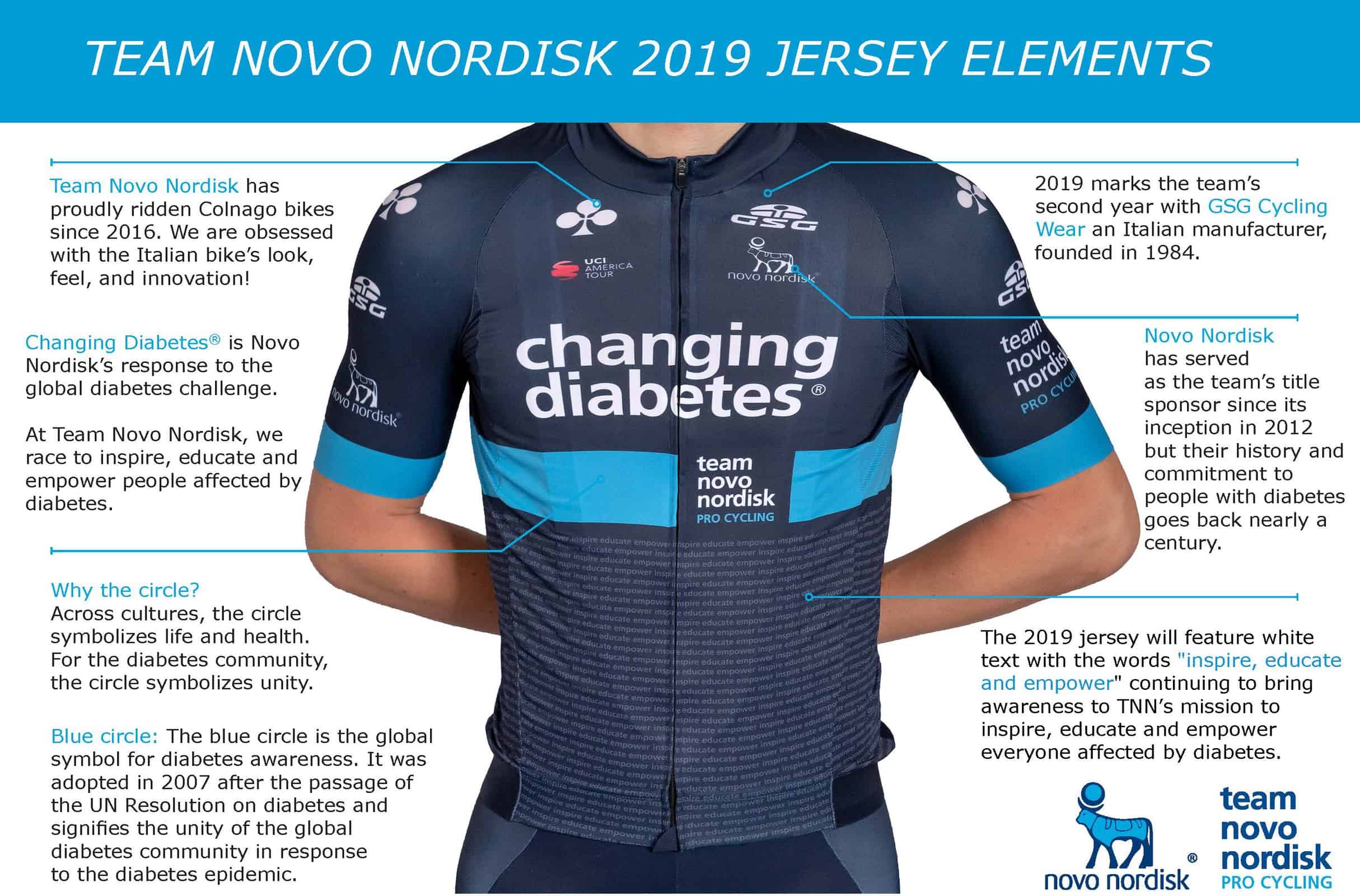 In January, we revealed our new GSG-designed jersey that features the words Changing Diabetes across the front and white text with the words “inspire, educate and empower”. 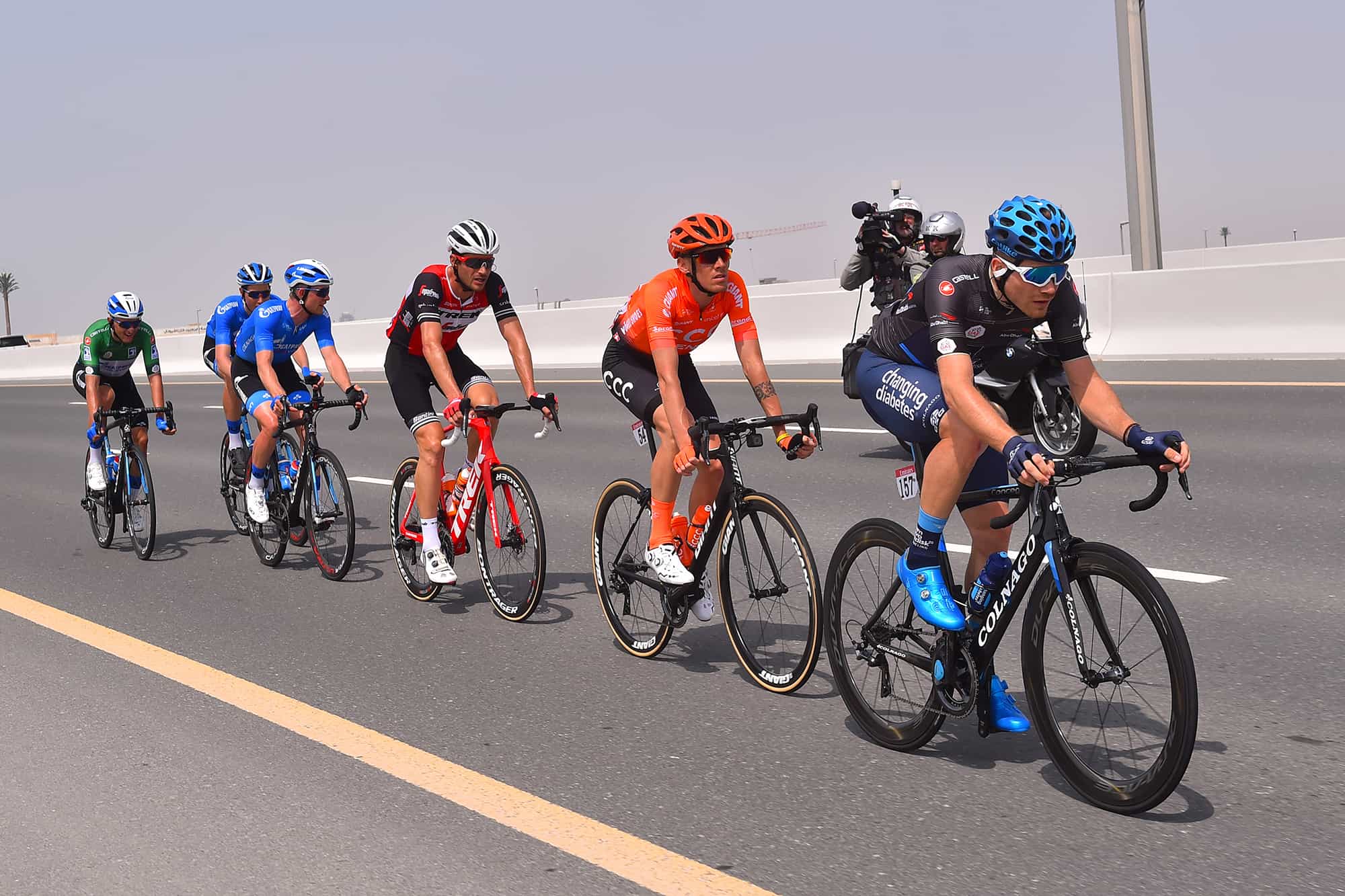 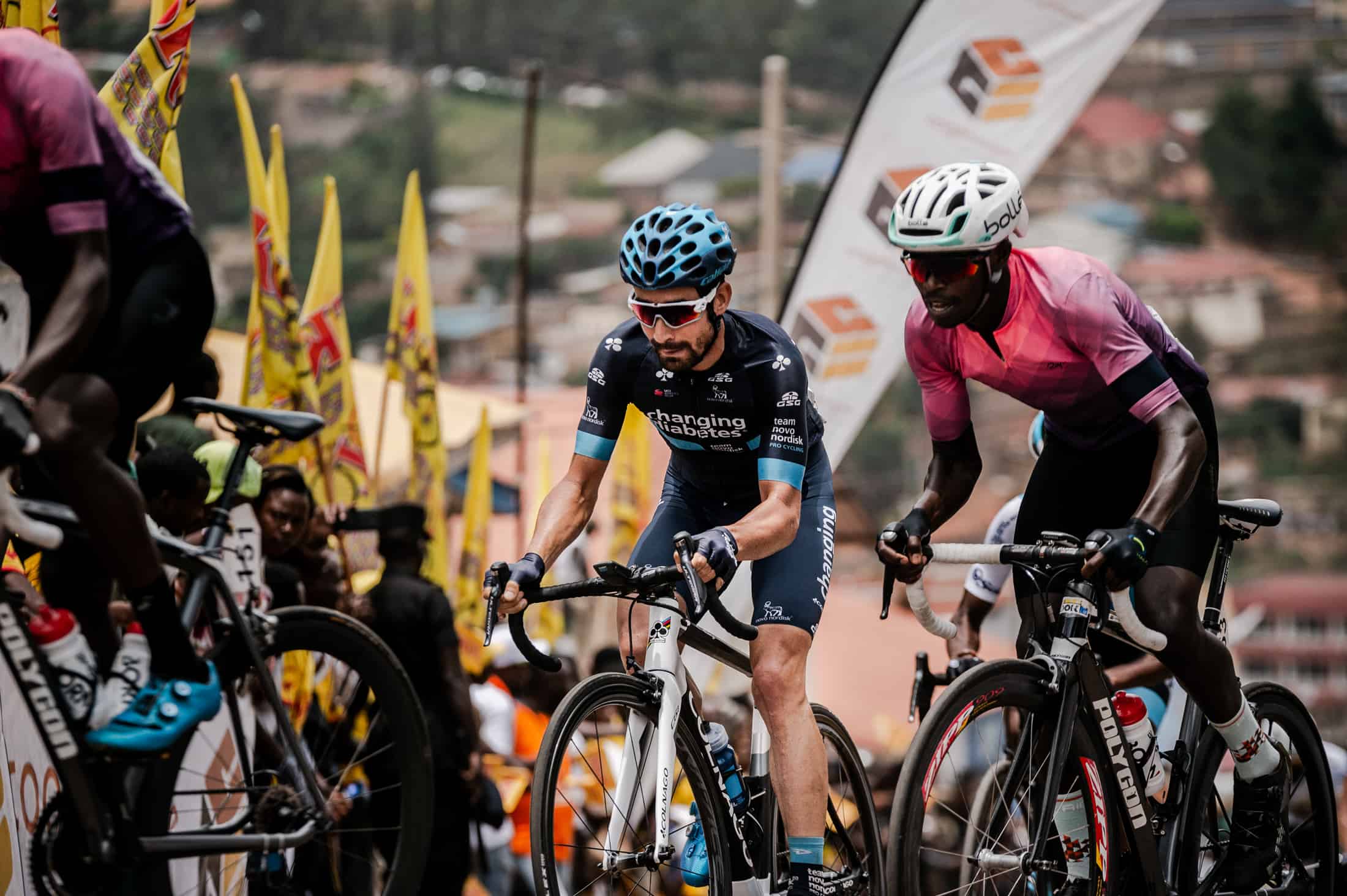 Also in February, Team Novo Nordisk took on the 2019 edition of the Tour du Rwanda David Lozano powering to sixth position in the overall classification on an explosive final stage in Kigali. 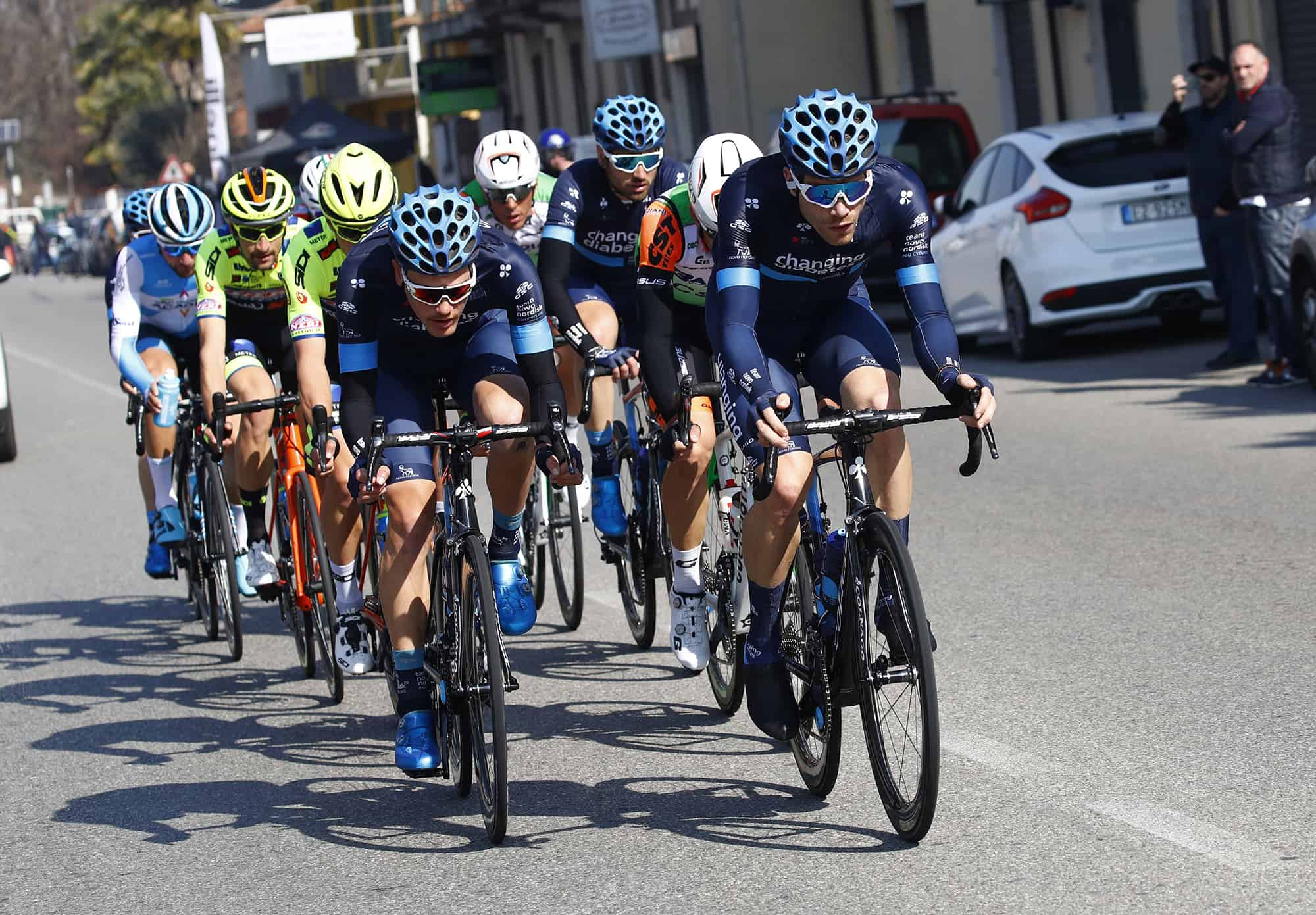 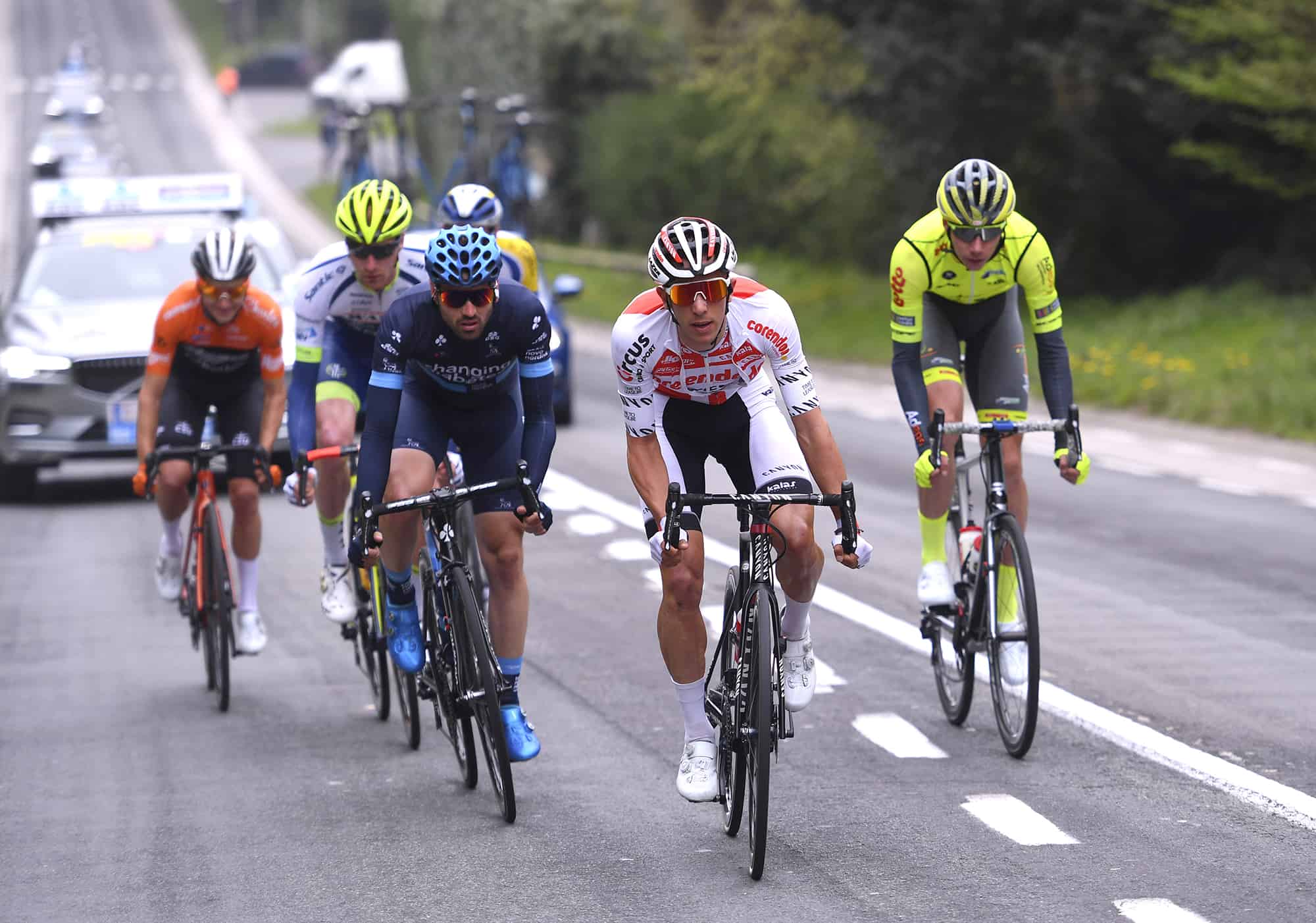 In April, Andrea Peron and Charles Planet put up a standout performance at the Flanders Classic Brabantse Pijl, with Peron showing the Changing Diabetes jersey in the breakaway and Charles finishing at a solid 32nd place. 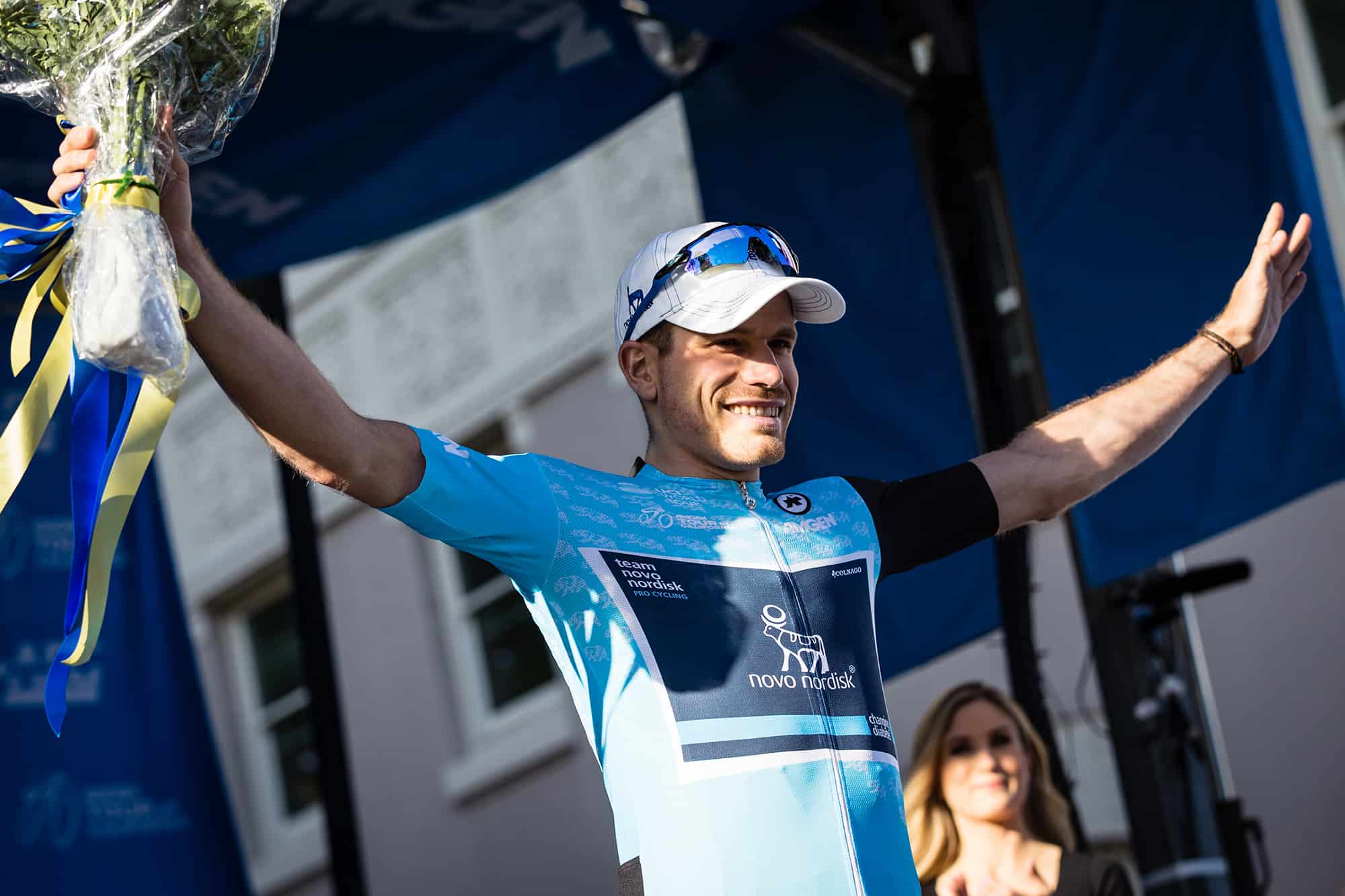 In May, Team Novo Nordisk’s Charles Planet earned the Amgen Breakaway from Cancer Most Courageous Rider Jersey after spending 125 kilometers in the breakaway including a late-race solo attack on Stage 1 of the Amgen Tour of California. 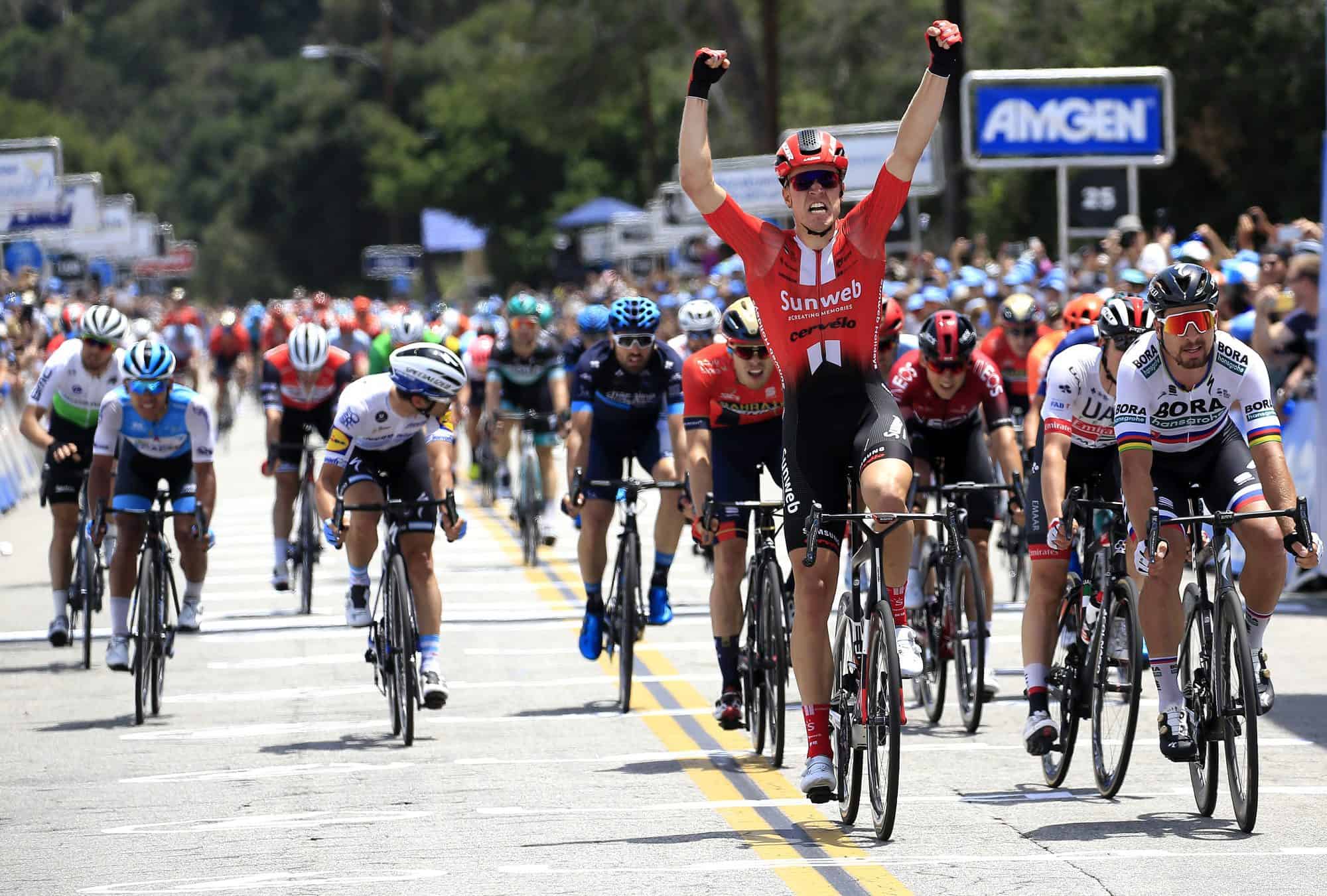 On the final stage of the Amgen Tour of California, Team Novo Nordisk’s Andrea Peron sprinted to eighth place. The top 10 is the world’s first all-diabetes professional cycling team’s best result at a World Tour event in its seven-year history. 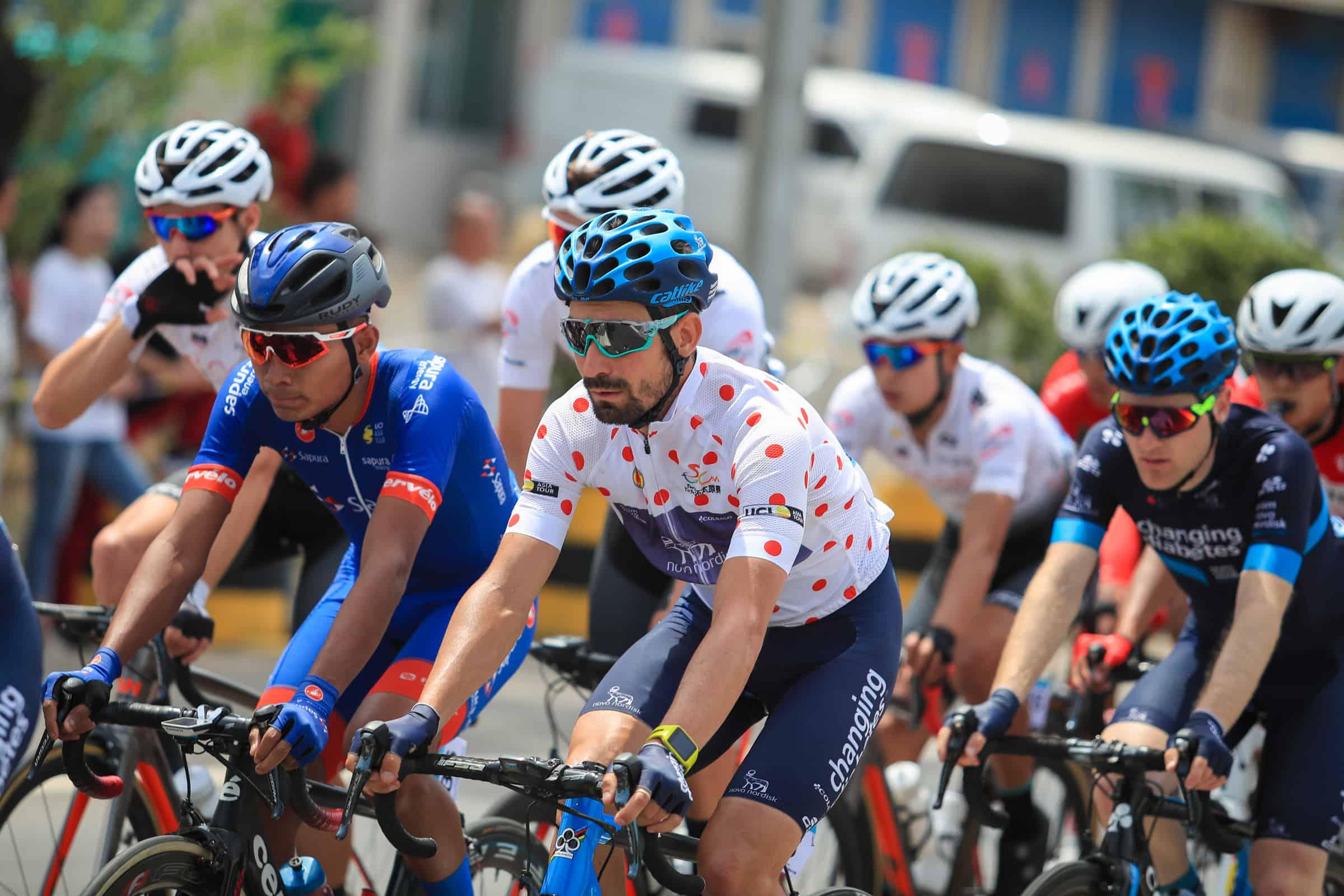 David Lozano concluded the inaugural edition of Tour of Taiyuan as the King of the Mountains. The 30-year-old Spaniard seized the KOM jersey on stage one and defended it successfully in Shanxi where he finished safely in the bunch, securing 8th position in the General Classification. 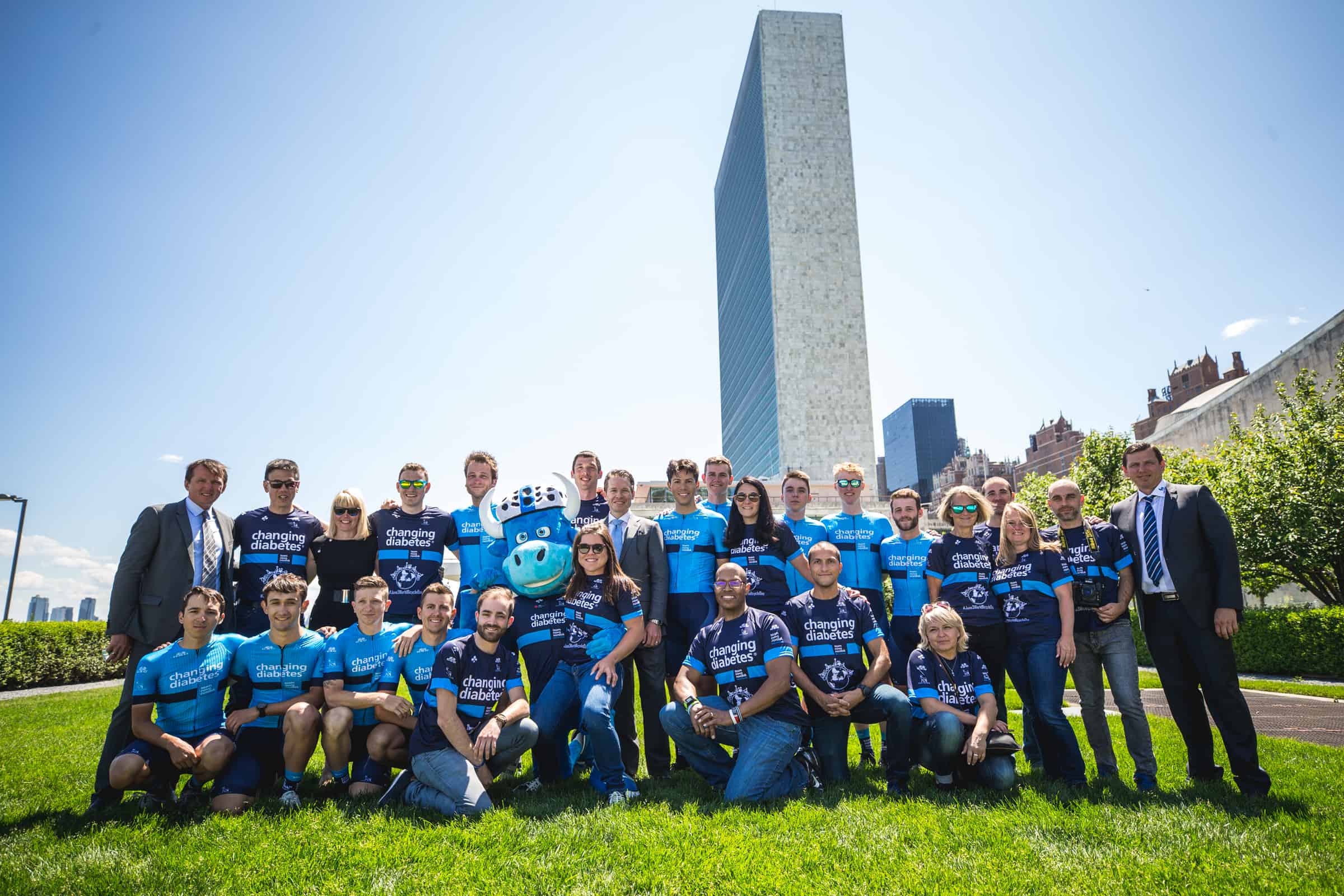 On June 3rd, Team Novo Nordisk headlined the United Nations Second Annual World Bicycle Day. The event celebrated the versatility, reliability and sustainability of the bicycle, and Team Novo Nordisk used the opportunity to share its mission to inspire, educate and empower everyone affected by diabetes. 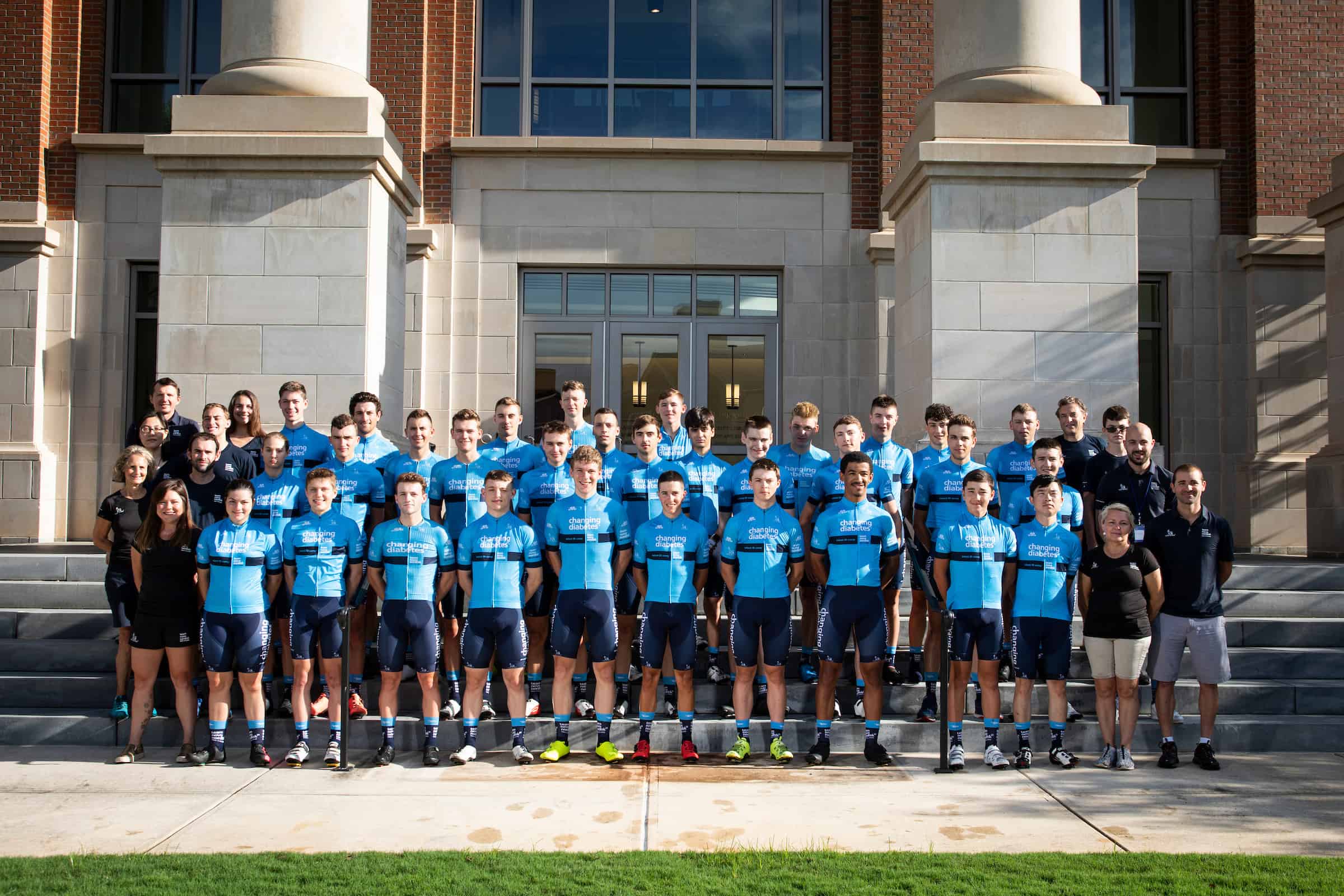 In July, Team Novo Nordisk held our 2019 Talent ID Camp, where twenty-seven all-diabetes cyclists from 14 countries traveled to Athens, Georgia, to chase their dreams of being a pro cyclist and to find out if they have what it takes to ride with Team Novo Nordisk. 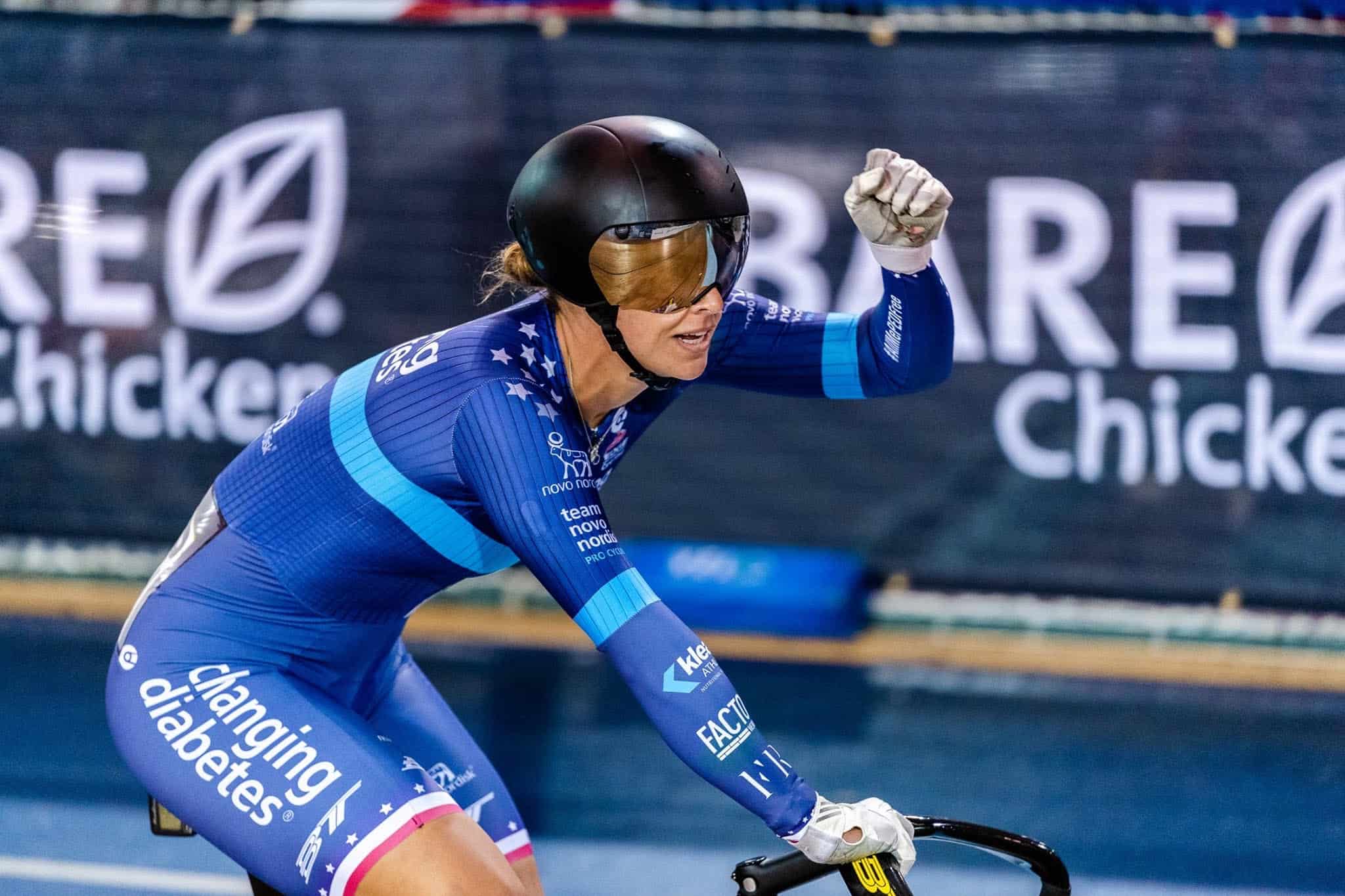 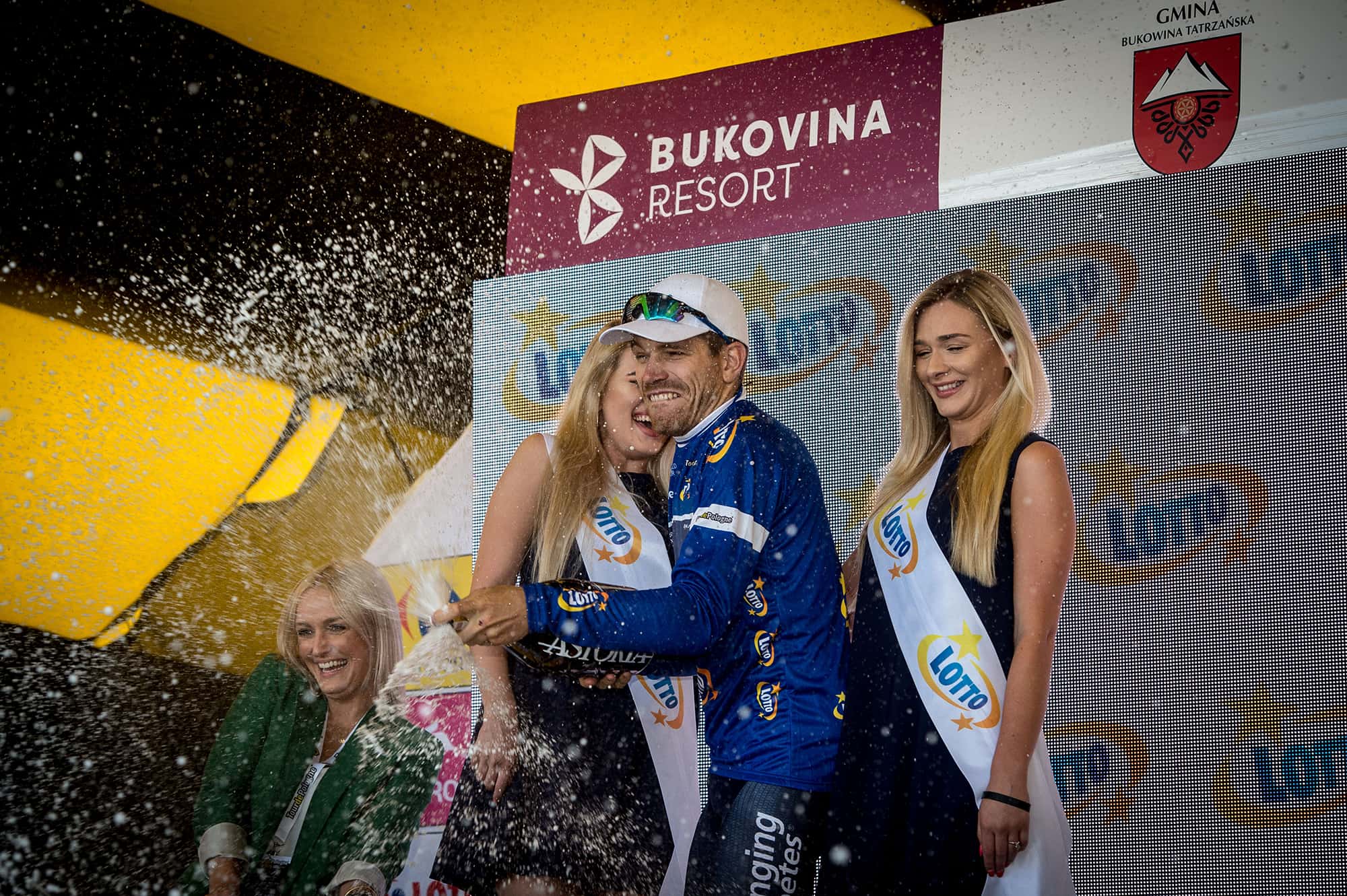 In August, Team Novo Nordisk achieved a major milestone as Charles Planet won the “Lotto Most Active Rider” jersey in the 76th edition of Tour de Pologne, the first jersey in a World Tour race for the team in its seven year history. 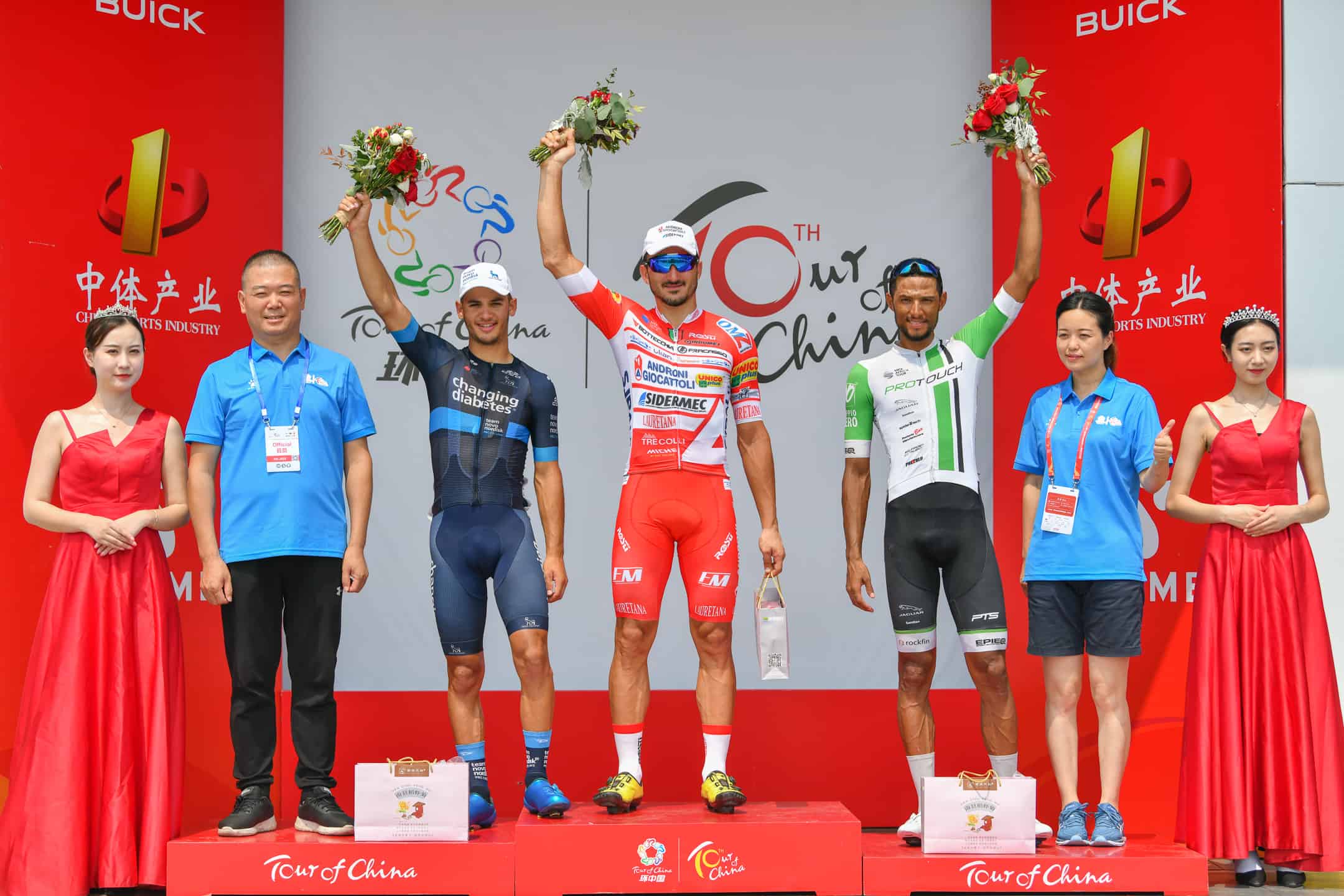 In September, Team Novo Nordisk came within inches of securing the first win of the season when Frenchman Mehdi Benhamouda sprinted to second place in Stage 5 of Tour of China, his best result as a professional cyclist. 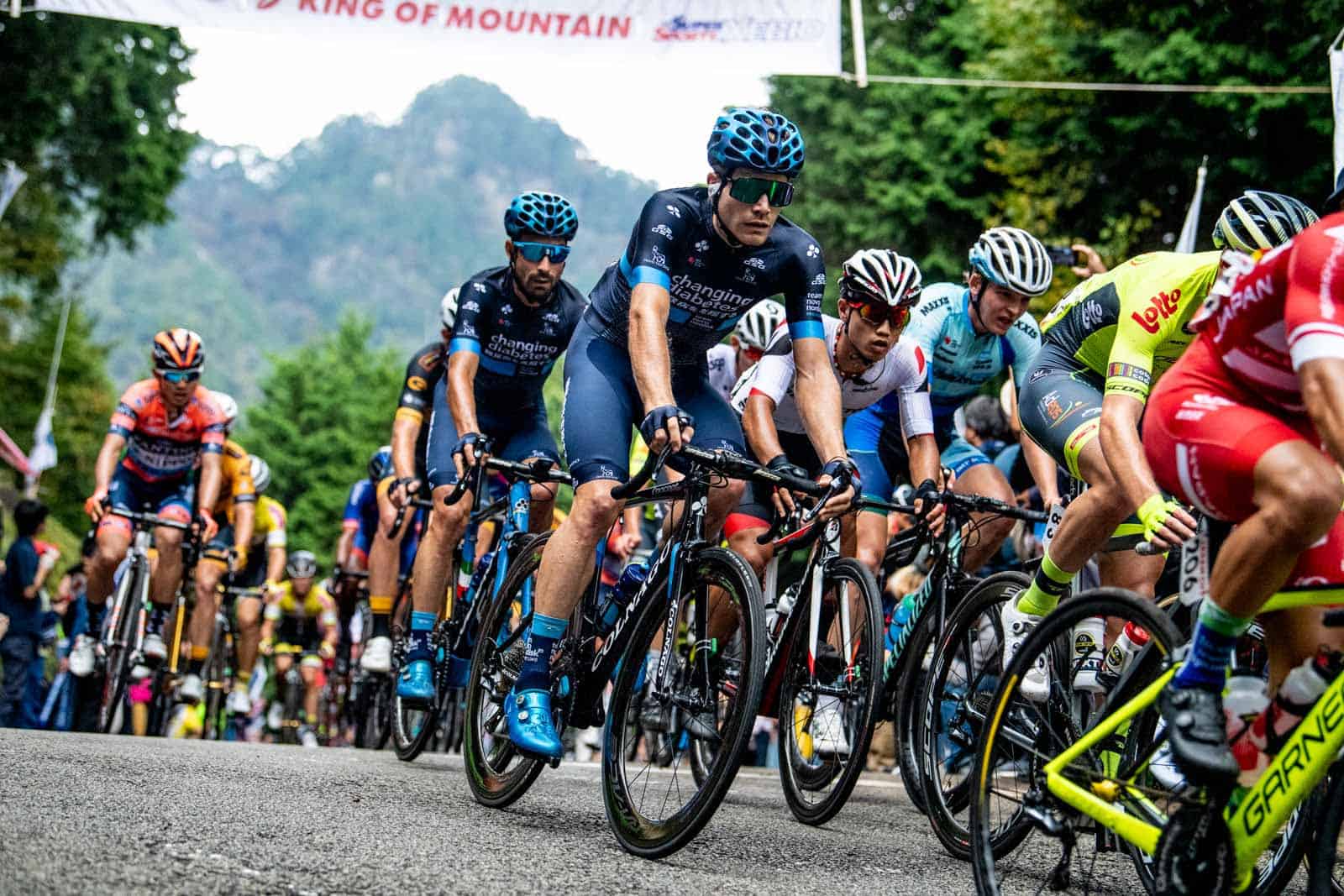 In October, Team Novo Nordisk closed out the 2019 season by placing two riders in the top 20 at the Japan Cup. Frenchman Charles Planet took 16th, his best result in six Japan Cup starts, while teammate David Lozano finished directly behind in 17th position. 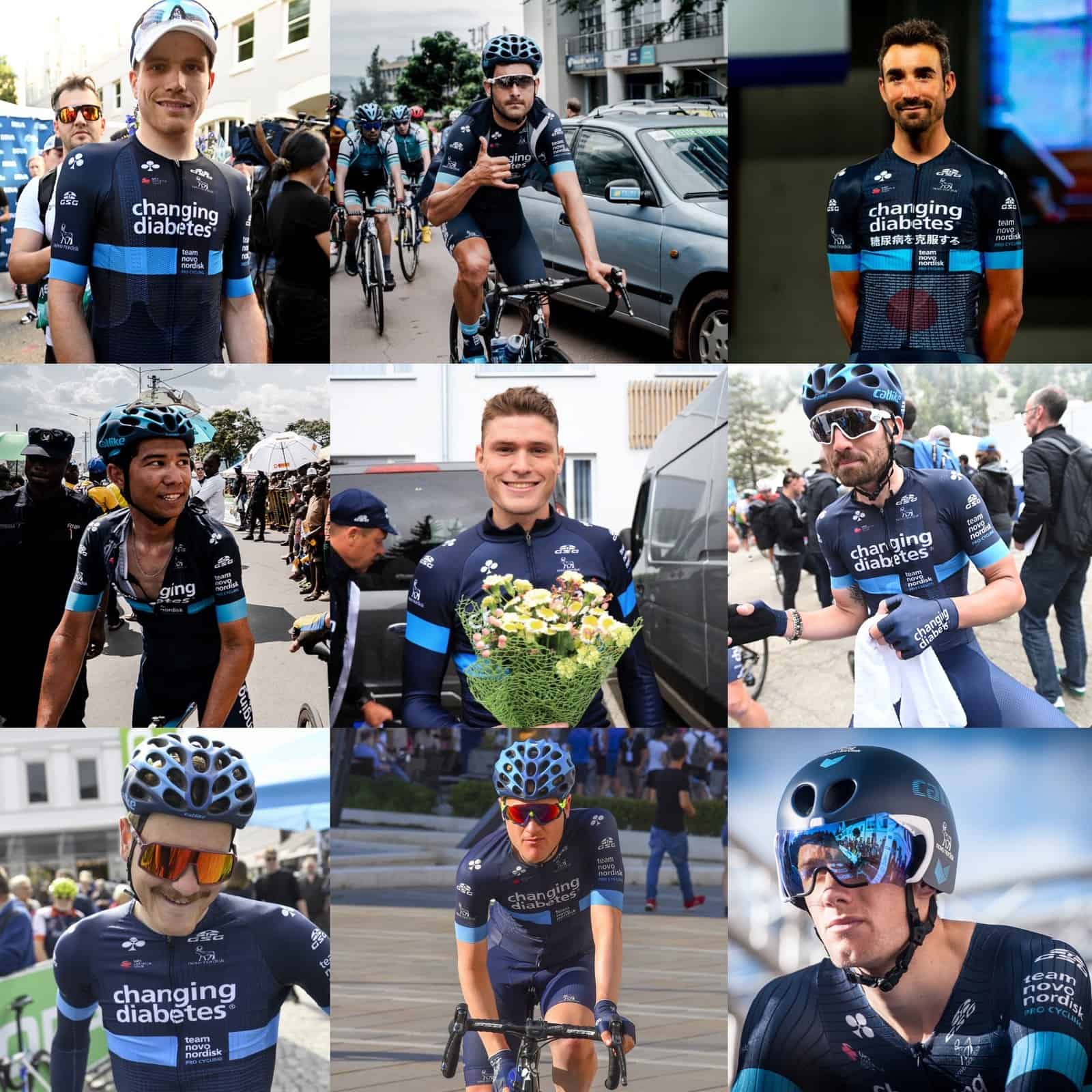 In November, Team Novo Nordisk celebrated the 2019 World Diabetes Day​ theme of family and diabetes with behind-the-scenes Instagram takeovers from the TNN pro riders and stories of their diabetes diagnosis.

In December, after an amazing year of Changing Diabetes, Team Novo Nordisk revealed its 2020 team roster and updated jersey for the new season.

Thanks for a great year, and join us in 2020 as we continue to race to inspire, educate and empower everyone affected by diabetes!