Preparation is key to everything and for the world’s first all diabetes professional cycling team the final week of preparation ahead of the biggest race of the year Milan – San Remo is the finishing touches to months of work throughout the winter and early Spring.

Sarzana, Italy., 15th March, Team Novo Nordisk is in Liguria at the final performance camp before the first monument of the season La Classicissima, Milan – San Remo. Italy’s race to the sun and one of the most prestigious races in the history of professional cycling.

The 2021 edition will be the sixth appearance at the race for the American team and this year also holds a greater significance for all those affected by diabetes around the world as 2021 marks the centenary of the discovery of insulin, without which we would not be here, sharing our story and racing around the world to change diabetes and show everyone what is possible.

“It means a lot to us to be in this position,” began David Lozano. “To be able to go out and race the big classics like San Remo and show the world what is possible with Diabetes.  These last few days at camp have been really relaxed, the spirit is good within the team and the training has gone very well.”

“We started easy on Saturday and just stretched our legs after travelling and then went straight into four hours endurance on Sunday over the stunning Cinque Terra. We had a shorter day on Monday but with quite a bit of intensity and then yesterday we did the big day. Five-or-six hours endurance over a 160 kilometer loop from Sarzana and over the hills into the Garfagnana which was amazing.”

“Once you get on the climbs between Tuscany and Liguria it’s just you, your teammates and your bike. Even the team cars are quiet and drift away behind us. The last few days have been really good, and we feel like we’re ready.” 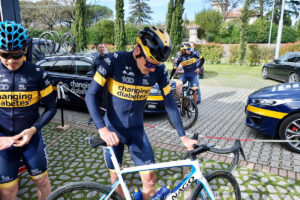 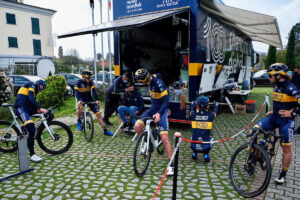 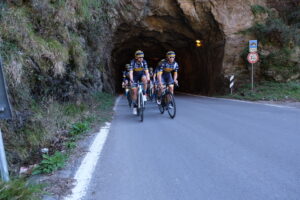 Physical gains are not necessarily going to be significant a week before a race, sure, there will be a “topping up of the tank” and a level maintained, but as Head of Performance Federico Fontana explained, this week is more about togetherness, confidence and team spirit.

“After the work that everyone has done over the winter and over the first races since we started the season, we wanted to have this pre-Milan – San Remo camp to be together as a team, bond as a group and try to create a relaxed atmosphere ahead of our biggest race of the season.”

“When you consider that nothing will change within the bodies capacity to perform over the course of a week, the physical aspects of the camp and the training we are doing is more about fine tuning and especially the longer endurance rides, trying to replicate some of the conditions the guys will face in San Remo.

“It’s a mental game about understanding what you need and also what the body can do, so maybe in this environment the body can push a bit harder on the climbs and for longer than if you were training and preparing alone at home. Once we understand those needs, we can fine tune by helping the riders understand that they are the experts on the bike, and they know their bodies and can adapt to what they think they need to do and when.”

There is a solid structure and planning that goes into preparation camps such as these and that organized environment can be a blessing for professional athletes, they know what they’re doing and when, they just have to be there and turn the pedals – a lot. 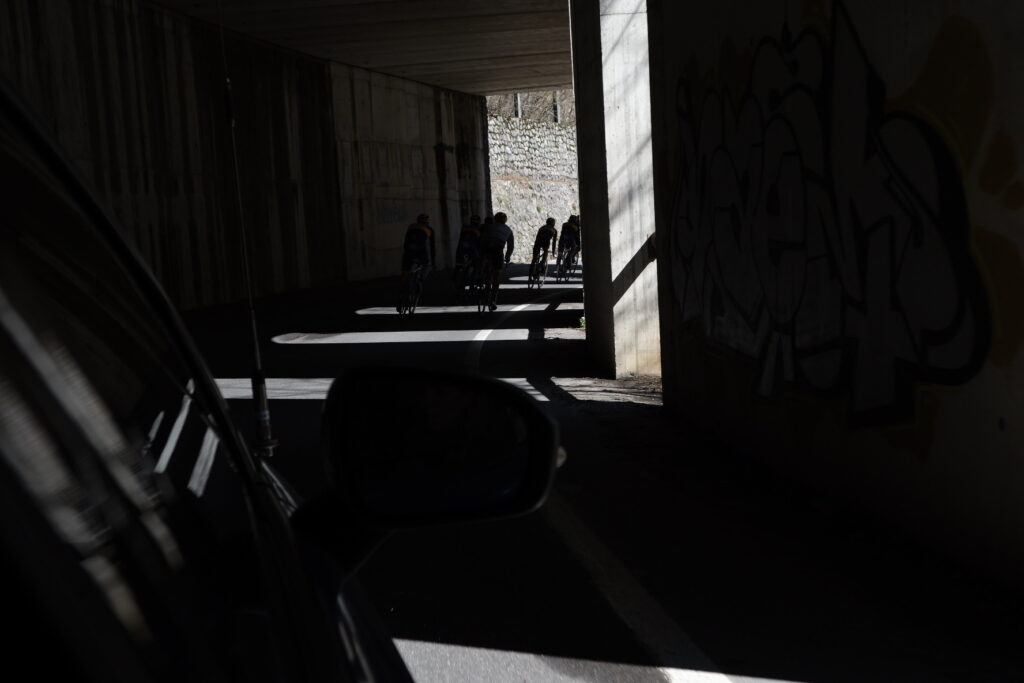 “Mainly we create the training program to avoid mistakes,” continued Fontana. “There’s a physiological structure in place within the program, we’re not going to do six hours a day in a row for a week. That would make no sense. So, we create the different days, some short, some long and some intense, but there is a plan behind it all.”

“One of the key things we wanted to achieve here was to reinforce the bond between the riders and staff as a team going into a big objective and do it in a relaxed and as stress free environment as possible.

We are together a lot, mealtimes, training, massage, meetings, sharing rooms together and we think that when you’re together as a team like this you can overcome doubts, problems, anything that may niggle away, because you can put it on the table and deal with it together as a group. As a team and from that foundation you can build confidence.”

So now the work is done. The training km’s are logged. The local Ligurian Strava KOM’’s have taken a beating and the mechanics are glueing fresh tubulars to deep carbon wheels. The journey up to Milan awaits and the race to the sun is on the horizon. You’re ready and you’re dreaming about the breakaway. 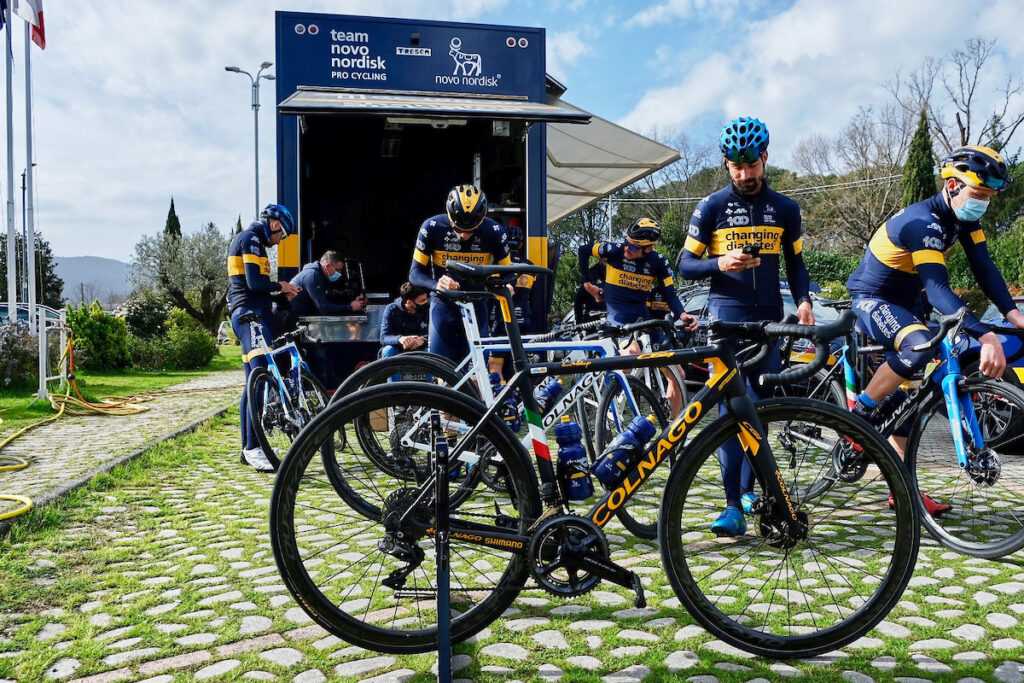