Logan Phippen: This is it.

Turning pro is going to be a big step. I know it’s going to be a big move when the reality hits, but that is the grounding motivation that keeps me focused on refining my training and all the little things it takes to perform at the top level.

I won’t waste this opportunity; it is a dream come true.

The first time I saw cycling on television was when I was a young kid. Seeing professional cycling as a possibility for a career was eye-opening.

Getting to watch these riders on the TV touring majestic landscapes and pushing themselves through their physical limits, I knew that was what I wanted to do with my life. From that point forward, there was nothing else as interesting to me.

I began working in bike shops when I was 15 while I was racing mountain bikes. From 18-21, I raced road bikes and began moving up through the amateur ranks. Then something happened. I had a significant back injury that slowed my progress. This period became a transitional point in my life where I was also committing to yoga, meditation, and tantra. All the energy I had going into cycling, I put into yoga and meditation. Subsequently, that attention re-directed where my focus was for a few years.

When I reached a profound point in the tantra that I was performing, several realizations came through that euphoric experience of being alive. Ironically, around that same time, my body was deteriorating from undiagnosed type 1 diabetes.

That experience created a dichotomy between the direct ephemeral ‘spiritual’ experience and having a body that was shutting down from this condition.

When I was diagnosed, I realized I needed to live in my body fully because that is my home. Essentially, it’s my ground and foundation. My personal agreement with life was that if we were going to sustain life and health with type 1 diabetes, then I had to make good on my ambitions and desires since I was a child.

For me, a childhood ambition comes from a real honest place, a real true place of just what sparks your own experience of life. I felt I had to gain some integrity around that.

That meant getting back on the bike. I reached out to Team Novo Nordisk and the team gave me a spot on the development team where I’ve spent the last four years. 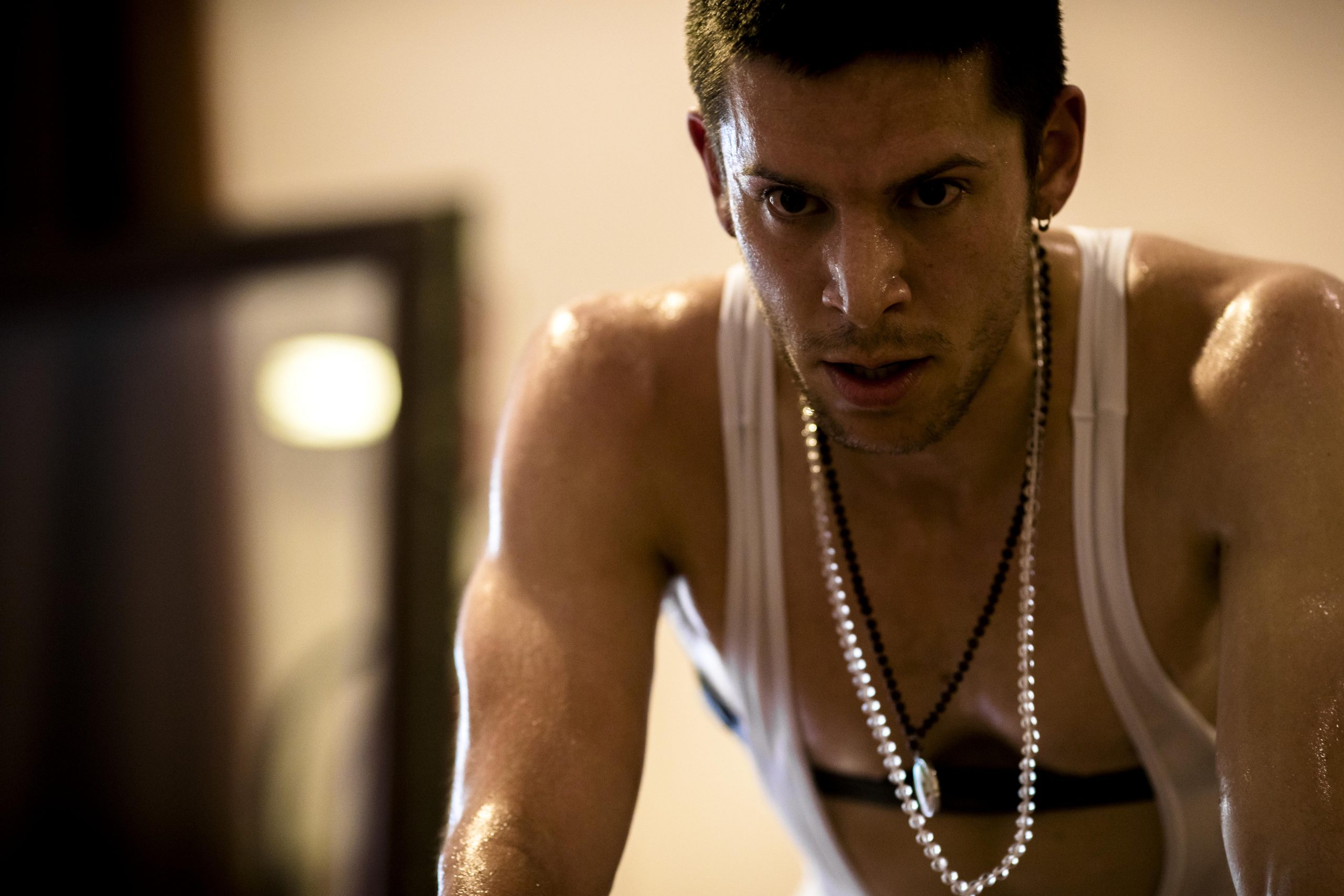 More Than a Bike Racing Team

I’d had been diagnosed with diabetes for less than a year and in my first season with the team. We were racing in Thailand and towards the end of the race, an older man pushed through the crowd after sign-in towards us with a big smile on his face.

He didn’t speak any English, but he got our attention and was pointing at his stomach. He lifted his shirt and had an insulin pump. He was showing us that he’s also had type 1. The joy on his face and seeing what we were doing in his hometown was extraordinary.

At that point, I realized it’s not just the team’s language, but it’s the actions and what we stand for that makes such a significant impact. The importance of what we’re doing and the mission of the team really connects with me. 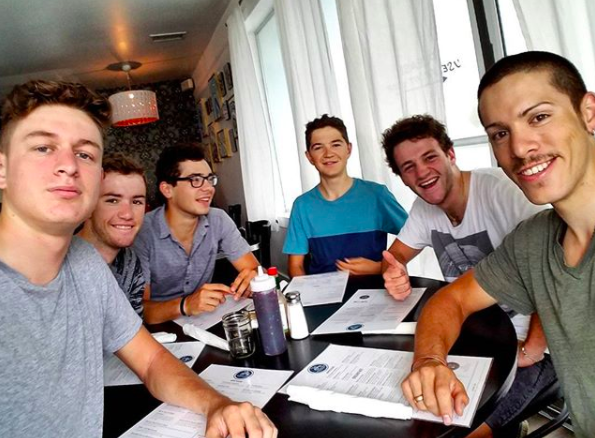 Next year, I will be 29 years old and it will be my first season as a professional. There were times during my development where I questioned whether I was doing the right thing. I understand now that the process of becoming a cyclist as a career is a pathway that takes time to unfold.

It takes time and effort in life to reach goals. Now having signed a professional contract, it feels amazing to know that I’m truly on the path and making progress. It can also feel somewhat overwhelming because all the effort is being realized in these moments.

I can absolutely say I wouldn’t have signed a professional contract if I didn’t have diabetes. Diabetes has given me this opportunity to live my dream and inspire others.

Being a part of Team Novo Nordisk where everyone is openly and visibly living with type 1 diabetes is special to me because what I’ve experienced. There aren’t a lot of open dialogues around type 1 in many communities.

Before I joined the team, I was working for Trader Joe’s [American grocery store chain]. I had been released from the hospital and was catching up with a  co-worker who I interacted often with. I told him I’d just been diagnosed with type 1 diabetes. He said, “Oh man, I have type 1 as well.” I had no idea! He never said anything, and it was astonishing that it had never come up.

So now, not only am I living my dream of becoming a professional cyclist but doing so in a way that has so much more meaning than I ever could have imagined. I am proud to be one of those pro athletes publicly showing that I live and race with type 1 diabetes and I am hopeful that we can continue inspiring, educating and empowering everyone affected by diabetes.