This we have now is not imagination. This is not grief or joy. Not a judging state, or an elation Or sadness. Those come and go. This is the presence. That doesn’t
-Mevlana

After five years of racing with the Team Novo Nordisk development team, Logan Phippen made the step up to the pro team for 2021, realizing a long held dream and becoming the team’s only US pro rider. Valuable experience racing against WorldTour opponents was gained at the Tour of Turkey, Baloise Tour of Belgium and the Tour du Limousin as Phippen looks to push on in 2022.

A challenging 2020 due to the Covid-19 restrictions and racing embargo meant for a shortened calendar for Phippen, but 11th overall at the Tour of Mevlana in Turkey after an all round selfless team performance confirmed Phippen’s development had come full circle and the time was right to move up a level.

One of four children, from a young age Phippen was involved in highly competitive endurance athletics, including Nordic skiing, running, and mountain biking. He fell in love with cycling while watching the European races on television and swiftly began harboring his own ambitions of becoming a cyclist. He promptly found progress racing with Hanger 15 Bicycles (formerly Canyon Bicycles) on the US domestic Pro Road Tour (PRT) circuit and gaining valuable experience in teamwork and leadership.

In 2016, Phippen’s life changed drastically when he was diagnosed with type 1 diabetes. That spring, he grew weak and frail and noticed he didn’t have the energy to keep up with his friends while out riding. The weekend after his 24th birthday, he saw how horrifically thin he’d become, and after a conversation with his father, Phippen went to the emergency room where he was diagnosed with diabetes.

The diagnosis never disheartened Phippen as he knew it was a condition that he could manage. With the help from his medical team, he knew he could live the same active life and was back on the bike within a week. Because he had already seen Team Novo Nordisk riders in the peloton, he reached out to the team immediately to see if they had a spot for him on their elite mountain bike team. Instead, Team Novo Nordisk offered him a chance to race for the development squad, and Phippen instantly jumped at the opportunity.

Phippen experienced a breakthrough season in 2018, earning 14 top 10 finishes including eight podium finishes with two wins and one overall victory. His proudest result came at the UCI Europe Tour of Bihor in Romania where he finished 11th in the individual time trial.

Off the bike, Phippen loves literature, writing, and meditation. He says his life looks completely different than it did barely three years ago and loves being back racing full time and taking life by the horns. 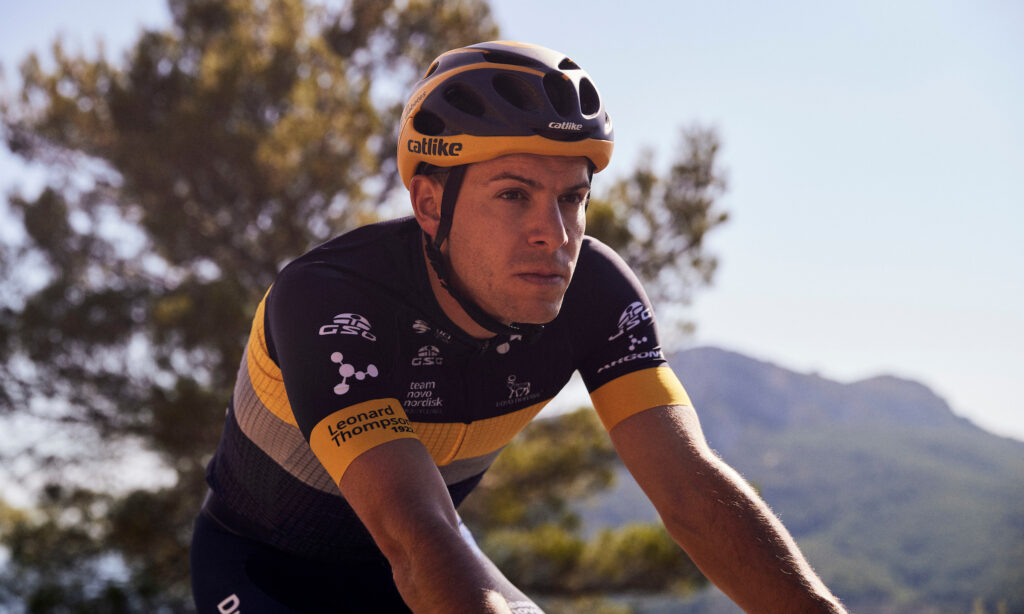 ← Andrea Peron
Charles Planet →
back to pro team
We use cookies on our website to give you the most relevant experience by remembering your preferences and repeat visits. By clicking “Accept”, you consent to the use of ALL the cookies.
Cookie settingsACCEPT
Manage consent