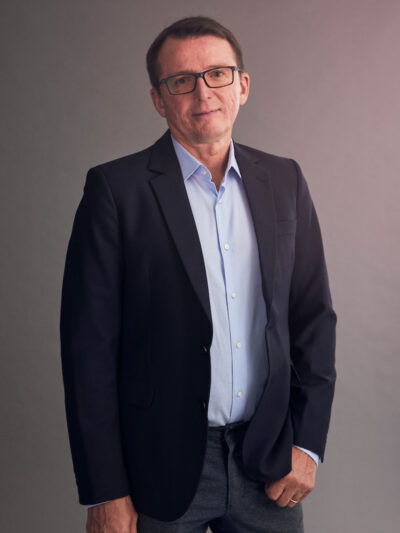 2021 is a significant year for people affected by diabetes all over the world, it’s 100 years since the discovery of insulin and all of us at Team Novo Nordisk want to celebrate that. We want to do that by sharing all our hard work in research, training, preparing and developing over the years and show that we can have our best season yet and give everyone something to be inspired by.

After ending his own 13-year professional cycling career, the former USSR and Russian National Champion on Track and MTB and 20-time Georgian (USSR) National Champion began directing with Navigators Pro Cycling Team in 2007. Davidenko joined Team Novo Nordisk’s predecessor, Team Type 1, as an assistant sports director during its inaugural season in 2008. A year later, he assumed the role of head sports director and in 2010 was promoted to his current position as Vice President of Athletic Operations and General Manager.

Though he has directed races all over the world, Davidenko brings a wealth of cycling knowledge and experience from his years as a professional. As a racer, he specialized in sprinting and stood out in criterium and multi-day stage races.

As a director, Davidenko helped riders achieve excellent results including winning the overall at the Vuelta Mexico and Tour of Turkey and stage wins at dozens of races including the Tour of Austria, Tour de Beauce, US Air Force Cycling Classic, Philly Cycling Classic and Fitchburg Longsjo Classic.

Get to know Vassili Davidenko

What is your idea of perfect happiness?

What is your greatest fear?

Get bitten by a snake.

Which living person do you most admire?

What is your current state of mind?

Ready to get back to everything that was postponed in the past two months.

What do you consider your greatest achievement?

What do you most value in your friends?

What is it that you most dislike?

What is your motto?

Whatever you do, do it well.

← Phil Southerland
Chris Belli →
back to staff
We use cookies on our website to give you the most relevant experience by remembering your preferences and repeat visits. By clicking “Accept”, you consent to the use of ALL the cookies.
Cookie settingsACCEPT
Manage consent