My life could be as easily measured in the passing of minutes as in the strokes of pedals. Much of my 39 years on the planet has been spent riding, from the moment my dad bought me my first black and white BMX bicycle to the afternoon when a large cardboard box arrived on my front doorstep containing a sponsor provided road bike that looked more like art than a machine. For more than seven years spread over a decade, I have raced a bike all over the world. I was given the kind of opportunities most bike racers can only dream of having, and I knew it could all be gone in an instant.

Elite cycling can be exhausting and relentless, physically and psychologically stressful and entirely unforgiving. It can also be absolute magic. I made it work because, for the most part, I was able to remain present in the moment. I never looked too far ahead or worried about what would come next because, just like riding itself, there were way too many variables. Instead, I drank up every thirsty moment and was grateful for the chance to just be a part of the show.

Cycling has a spectacular way of creating human connections, breaking down barriers and cultural differences, and creating unity. For all the solitary hours I spend inside the space of my thoughts, training and traveling by myself, I am rarely alone. And for the last five years of sponsorship, I have kept safe in the pocket of my pants the best of the people I have met and the lessons I have learned. I wish, in retrospect, that I were the kind of person who could keep a journal, but I rarely had time to write much of anything on the road. Instead, I kept the bits and pieces of wisdom and advice in a series of memos and texts stored in my phone. As you can imagine, there are hundreds of these little snippets, cast over Girona and Copenhagen and Lisbon, Dickinson, North Dakota and Tulsa, Oklahoma. They have become the patchwork of my experiences that will last long after I cross the final finish line of my racing career. 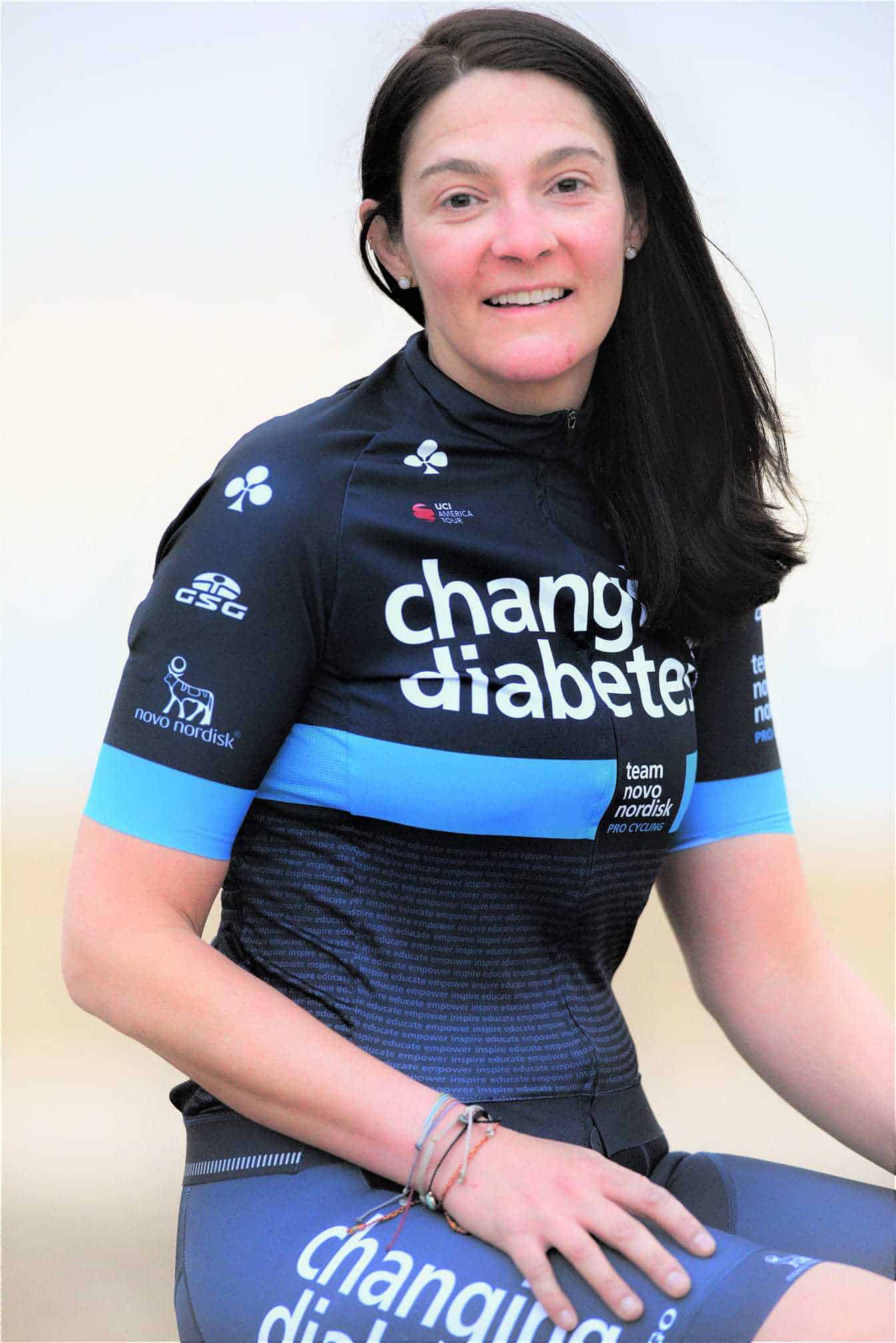 “You are who the world thinks you are, except when you’re not and you decide who you want to be.”

The woman pointed toward a large, brick building as I stared silently out the fingerprinted window, rimmed in frost. “That’s the opera house and the ballet,” she said.

My driver was a large woman with deep-set eyes and a voice that had no doubt been made of sandpaper from years of smoking. “I take my daughter there to see the Nutcracker ballet every Christmas. The tickets are expensive, so we sit in the back, but she loves it.” I nodded. After a pause, she looked in the rearview mirror and inquired, “Does it surprise you? That a workingwoman like me would care about the ballet? That I would want to give my daughter that kind of culture?”

When you tell people that your job is to race a bike, they make certain assumptions about who you are and what your history might have been. The truth is that my own history is far more complicated than my job would suggest, and I had no reason to suspect that the story of this woman was any different. Just like there’s nothing better than a hot shower to sting your skin after a cold ride, or slipping into a pair of pajamas and feeling your weight sink into a mattress after a hard race, the best comforts in life are not handed out, but earned. This woman valued the ballet because, to her, it was a symbol of the future and the person she was working to become.

As it turned out, she was going back to school to get a degree in social work, and driving a cab filled in the gaps. She told me about her dreams of owning a home, giving her daughter a better life than the one she had been afforded.

As we pulled up to a Holiday Inn Express off the interstate, she asked, “When do you leave? I’ll drive you to the airport.” I jotted down the departure on a scrap of paper as I heaved a large bike box from the trunk. And, two days later, I tipped her with a white envelope and two of the best seats I could find to the Nutcracker Ballet.