The team this year has many new faces and the morale is through the roof. If we can get this vibe going through the whole year this will be our best season ever.

After making a return to Team Novo Nordisk’s men’s pro team in 2020 Gerd de Keijzer suffered first with the outbreak of Covid-19 and a slashed racing schedule before the onset of a chronic knee problem that also blighted his 2021 season. The 28-year-old Dutchan is back for 2022 and looking to finally get his career back on track.

De Keijzer previously raced three seasons with Team Novo Nordisk’s pro team from 2014-2017. The Dutchman briefly stepped away from the professional ranks before returning in 2019 to Team Novo Nordisk’s development squad to gain experience. Based on his results, he earned a spot back on the pro team for the 2020 season.

Growing up as an only child, de Keijzer fell in love with cycling at an early age and was already competing by age eight, the youngest age allowed in the Netherlands. Both his parents are passionate cycling fans, and he spent many holidays going to bike races throughout Europe.

While at the Tour de France in 2003, de Keijzer started exhibiting the standard diabetes symptoms. His family took him to a team doctor during the race, who suggested de Keijzer had diabetes. They went to a local hospital where he was diagnosed with type 1 diabetes at nine-years-old.

De Keijzer’s first question was whether he could continue competing. The doctors in France told him no. After a week in the hospital, de Keijzer returned to the Netherlands where his doctors told him that playing sports was one of the best ways to manage diabetes, and so he resumed riding. Throughout his junior years, he continued improving and started to win races.

When Team Novo Nordisk formed in 2012, de Keijzer was invited to race with the development squad. After earning four top 10 places in 2014, including third at the Georgia State Road Race Championships, de Keijzer moved up to the professional squad in 2015.

Off the bike, de Keijzer enjoys spending time with his wife, family, and dogs Caesar and Nero. 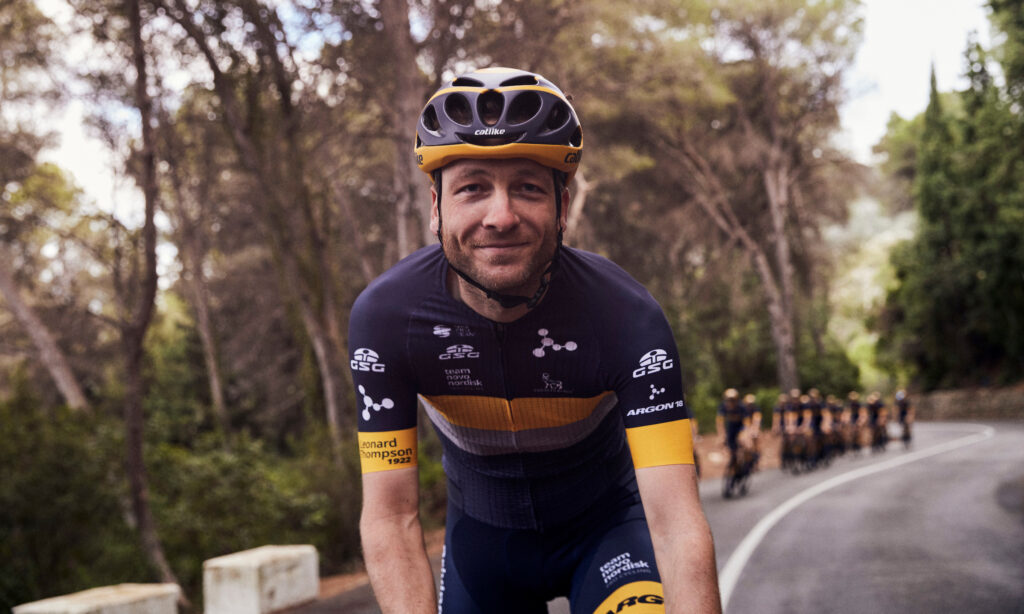 ← Lucas Dauge
Jan Dunnewind →
back to pro team
We use cookies on our website to give you the most relevant experience by remembering your preferences and repeat visits. By clicking “Accept”, you consent to the use of ALL the cookies.
Cookie settingsACCEPT
Manage consent