“Type 1 diabetes is forever changing, and being diagnosed has taught me to be malleable, adaptable and resilient, and continues to teach me more every day.”

2021 marked New Zealander Hamish Beadle’s first full professional season after coming through the ranks of the Team Novo Nordisk development pipeline from junior to devo team and finally the pro’s. Appearances at the Tour de la Mirabelle, Tour of South Boheme and the CRO-Race furthered the 23-year-olds development and 2022 is set to be another step in the right direction.

Diagnosed with type 1 diabetes at only three years of age, Beadle doesn’t remember life without the condition. He grew up in an active family with one older brother. Both his father and brother raced bikes, so Beadle was motivated to follow in their footsteps. By age eight, he was already competing. As a junior in New Zealand, Beadle earned rankings on both the national and international track levels. Additionally, he and his teammates set the New Zealand national record in the U17 team pursuit and U19 team sprint.

Beadle attended one of Team Novo Nordisk’s summer Talent ID camps and decided to switch disciplines from the track to the road. In 2018, he gained significant experience and earned some promising results, which he carried into 2019 with fifth on stage three of the GP Cycliste de Saguenay and ninth in the youth classification at the Joe Martin Stage Race.

Off the bike, Beadle loves being outdoors whether it is surfing, tramping, or mountain biking and also enjoys art, reading, music, and spending time with friends and family. 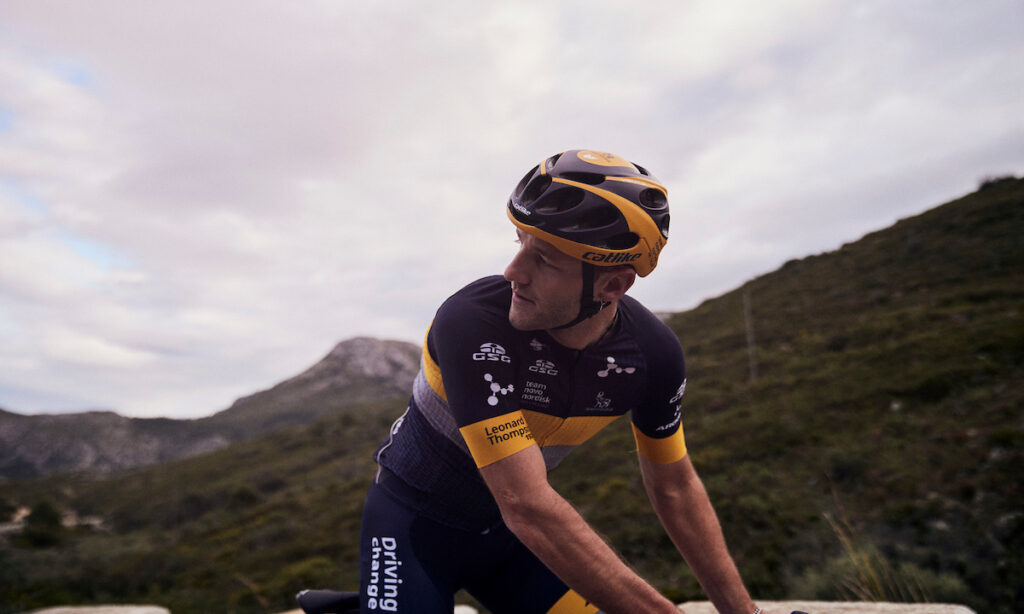 ← Filippo Ridolfo
Mehdi Benhamouda →
back to pro team
We use cookies on our website to give you the most relevant experience by remembering your preferences and repeat visits. By clicking “Accept”, you consent to the use of ALL the cookies.
Cookie settingsACCEPT
Manage consent