Living with diabetes means dedicating every day to learning about my body and thanks to sport, I learn how to get up after a fall!

Verona native Umberto Poli is now in his seventh year with Team Novo Nordisk and after a solid 2021 with standout performances at home races Milan-Sanremo and Adriatica-Ionica coming alongside breakaway action at the Presidential Tour of Turkey. The Italian rouleur is ready to achieve his goal of a top ten finish in 2022.

A strong year of racing in 2019 saw Poli return to his home monument, Milan-Sanremo and star in the day’s main breakaway for the second time in his career before embarking on an international program that peaked with ninth in the mountain’s classification at the Tour of Denmark. He kicked off the 2020 season with a top 10 at the International Rhodes Grand Prix (Greece) in March.

Back in 2018, his standout result was sprinting to eighth on Stage 3 of the Tour de Tochigi and in 2017, during his debut season, the Italian instantly made his mark on the pro peloton after receiving a late-race call up for the iconic one-day Italian race, Milano-San Remo.

He started as the youngest rider in the race and rode in the day’s main breakaway for most of the 298-kilometer race, proudly bringing worldwide attention to the Team Novo Nordisk jersey. He also earned his first top 10 result at a UCI 2.HC categorized race when he sprinted to 10th on Stage 4 of the Tour of Hainan (2017).

Poli found his love for the bike when he was a young boy and started competing by the age of six, but as a child never believed he could race professionally. At age 16 and following a bike race, Poli noticed he wasn’t feeling well. He was taken to the hospital where he was diagnosed with type 1 diabetes. With the support of his close-knit family, friends, coaches and medical team, he soon returned to training and racing.

By the time Poli turned 18, he had realized that with dedication and commitment he could earn a professional contract. Soon a coach put Poli in touch with Team Novo Nordisk through sport director Massimo Podenzana, who invited him to attend that summer’s Talent ID camp in Georgia.

Based on those results, “Umbe” earned a spot on the 2016 development team. In his first season, he won Stage 2 and Stage 6 of the Georgia Cycling Grand Prix and was runner-up at the Mt. Victory Road Race. Poli credits his time with the development team as helping him to grow as a bike racer and learn to manage his diabetes better.

When he isn’t traveling around the world racing, Poli enjoys spending time with family and friends and exploring his hometown by bike. 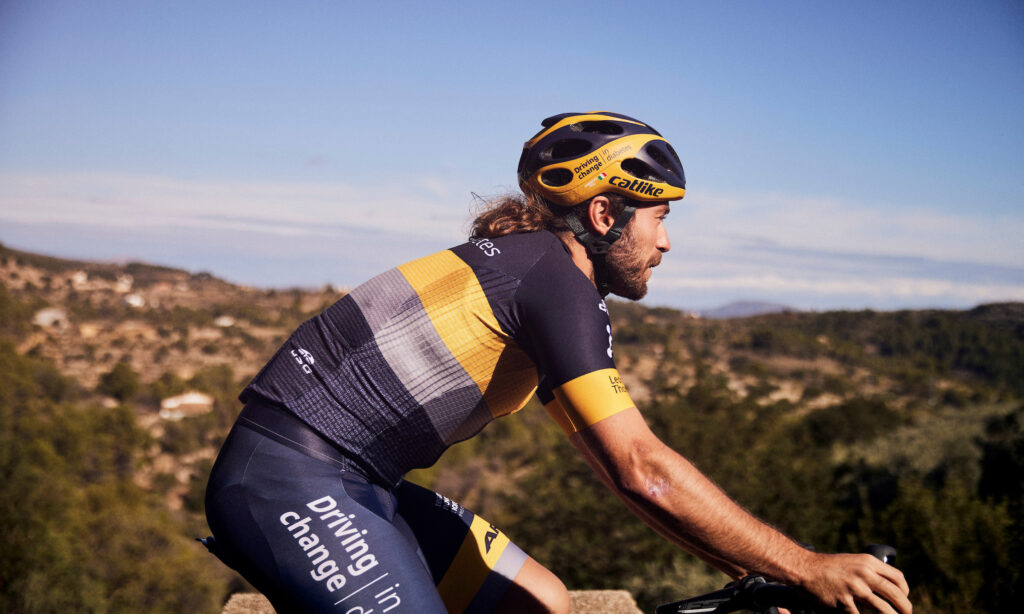 ← Charles Planet
Filippo Ridolfo →
back to pro team
We use cookies on our website to give you the most relevant experience by remembering your preferences and repeat visits. By clicking “Accept”, you consent to the use of ALL the cookies.
Cookie settingsACCEPT
Manage consent