When you realize you are not pedaling just for yourself, you just pedal harder with a message for those who are living with diabetes.

Spanish climber David Lozano came close to securing another jersey win in 2020 for Team Novo Nordisk with a standout performance at the Tour de Hongrie. Lozano claimed the red climbers jersey on stage 1 and held onto it until the final stage where he narrowly missed out on the last climb. His strong finish to the season set him up nicely to go into 2021 for what will be his ninth year with the US team.

The proof of Lozano ‘s successful transition from cyclocross to the road can be seen in the past few seasons where he earned the team’s second victory in its eighth-year history by soloing to victory on Stage 7 of the Tour du Rwanda and taking three second places and one third place (2018) at the African race. Overall, he earned eight top 5 finishes including fifth overall at the Tour of Estonia and the Tour du Rwanda (2018).

Lozano was diagnosed with attention deficit disorder as a child and his father encouraged him to play sports to burn off excess energy. By the age of 8, he was competing in mountain biking races and went on to dominate the Spanish circuit throughout his teens. The Catalyan turned professional at 18 with the Spanish team, MSC Bikes, and was considered the best mountain biker in Spain when he began to lose vision in his right eye. At the hospital, he was diagnosed with type 1 diabetes, and Lozano hoped to continue mountain biking. But after he informed his team manager of the diagnosis, the team immediately broke his contract.

Lozano’s father also has type 1 diabetes and has struggled with his diabetes management. When Lozano was diagnosed, his mother was distraught, believing that the younger Lozano might experience the same difficulties as his father.

Soon after his diagnosis, Lozano connected with Team Novo Nordisk CEO Phil Southerland via Facebook and the two, along with Lozano’s mother, met in Barcelona. Southerland explained the values of the team — to help inspire, educate and empower those living with diabetes — and invited Lozano to join. Lozano’s mother was grateful for the opportunity, knowing her son could live a healthy life and continue his athletic career.

Since Lozano joined Team Novo Nordisk, his father has been inspired and taken a more active role in his own diabetes management. Off the bike, the 32-year-old loves spending time with his Spanish water dog, Aria, and his wife. 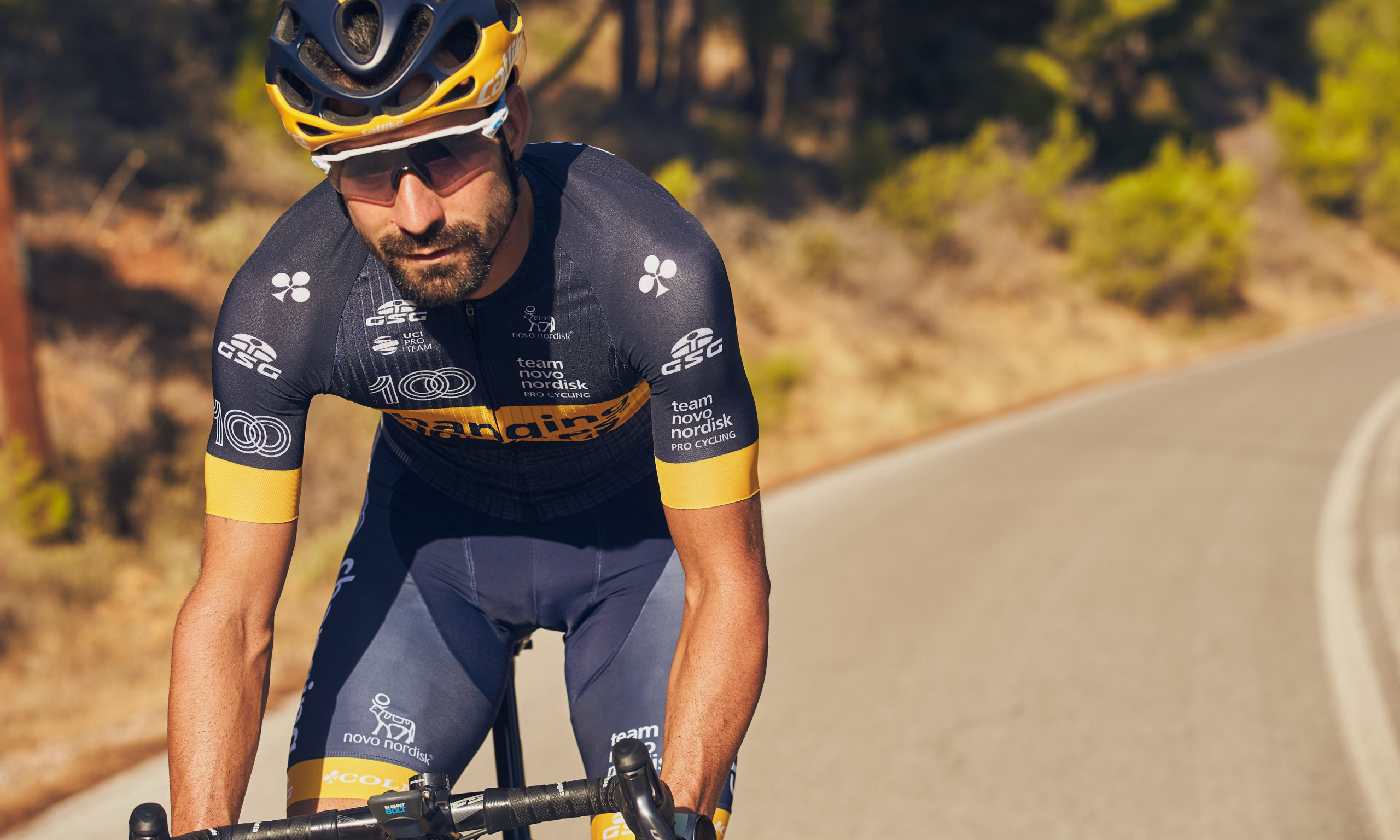 I started cycling aged seven but up until last year I was a mountain biker; it was only after my diagnosis with diabetes that I began road cycling. At first I struggled with my diagnosis but Phil Southerland has helped me a lot; he has motivated me to manage my diabetes so that I can still do the same exercise I was doing before. Right now cycling is my way of life, it helps me control my diabetes because you have to think more about the food you eat and you have a healthier lifestyle.

Message to people with diabetes

Don’t be afraid to live a normal life, try to listen to your body and live the dream.

I want a successful career at the same time as inspiring and helping other people.

Have a happy family.

← Peter Kusztor
Sam Munday →
back to pro team
We use cookies on our website to give you the most relevant experience by remembering your preferences and repeat visits. By clicking “Accept”, you consent to the use of ALL the cookies.
Cookie settingsACCEPT
Manage consent