I have one focus for 2022 and that is to give all that I have to win. My goal is to bring a victory home for the team and for all those who live with diabetes around the world.

Experienced Hungarian climber Peter Kusztor returns for 2022 after racking up over 6,000 kilometers of racing in 2021 despite injury trouble and an unfortunate crash in France at the Tour du Jura the elder statesman of the team and former national road champion is set to continue shepherding the team’s young riders towards their major objectives on the road.

After a positive first two seasons with Team Novo Nordisk in 2019 and 2020 including a pair of back to back top 10 stage finishes at the International Tour of Rhodes (Greece) and 10th overall before a solid performance at his home race, the Tour of hungary after the season restart.

Standout results from 2019 include a top 20 finish on the final stage of the Amgen Tour of California, a debut appearance in the iconic Italian monument Milano-Sanremo, and 25th overall at the Tour of Estonia.

The 37-year-old Olympian turned professional in 2005 with P-nivoBetonexpressz 2000 and raced 14 seasons with UCI Continental squads including Atlas Personal, Utensilnord, Amplatz-BMC, and MyBikeStevens.

Kusztor was racing for MyBike Stevens when he crashed on Stage 3 of the Czech Cycling Tour and broke his collarbone (August 2018). Before going in for surgery, doctors checked his fasting blood glucose levels, which were elevated. Initially, doctors believed he had type 2 diabetes and hospitalized him to bring down his blood glucose. He did not respond to medication, and eventually endocrinologists ran a series of new tests that lead to his type 1 diagnosis.

The diagnosis and lifestyle changes were difficult for Kusztor, and he couldn’t imagine continuing racing professionally while managing the condition. Yet the Hungarian had raced against Team Novo Nordisk over the years and knew that all riders on the team competed with type 1 diabetes.

Not wanting to give up his career and dream, Kusztor reached out to Team Novo Nordisk to receive information on nutrition and training advice for someone newly diagnosed with diabetes. After several conversations, the team offered him a spot on the 2019 squad.

Off the bike, Kusztor is married and has two daughters and a one year old son. His family lives outside of Budapest in Páty where he and his wife also run an amateur cycling team. 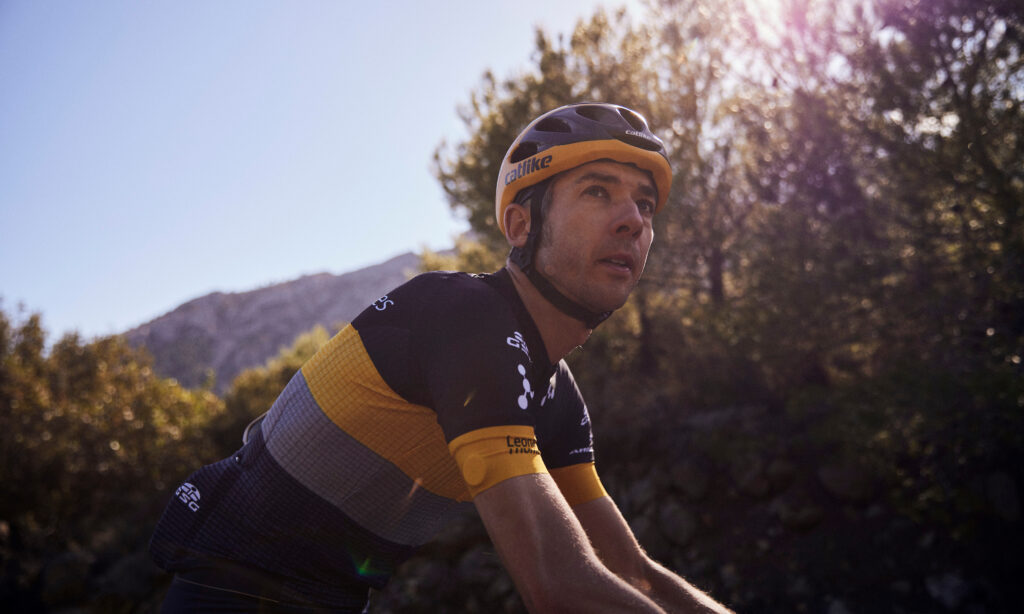 ← Matyas Kopecky
David Lozano →
back to pro team
We use cookies on our website to give you the most relevant experience by remembering your preferences and repeat visits. By clicking “Accept”, you consent to the use of ALL the cookies.
Cookie settingsACCEPT
Manage consent