Setbacks are only a sign to start positive change.

New to the Team Novo Nordisk family for 2022 is first year pro Matyas Kopecky. Current Czech U19 national road champion and strong time triallist, the 18-year-old will focus on development and learning in his debut season, but the future looks bright.

Kopecky missed out on double Czech championship titles by only three seconds, after finishing in second place in the individual time trial only two days before the 18-year-old stormed to victory in the road race.

First coming to the team’s attention at this year’s Talent ID camp in Caen, France. Kopecky quickly confirmed his potential with his results on the road at both the World and National Championships.

Diagnosed with Type 1 Diabetes when he was 15 years old. Kopecky has not let it hold him back. Fortunate to be surrounded by a strong group of supportive family and friends, his first thoughts were “what about my cyclo-cross race at the weekend?!”

Educating himself on how to manage and live with diabetes, it was only a short time after that Kopeckly learned about Team Novo Nordisk and the amazing story of co-founder and CEO Phil Southerland and the inspirational athletes who compete around the world striving to change diabetes and carry their message of empowerment.

Kopecky describes himself as 50/50 Czech and Dutch and chose to represent the Czech Republic. He has a brother and a sister who are both elite level cyclists. His older brother is a third year U23 in Belgium and currently rides for a continental team and a younger sister for a Dutch U19 team. Cycling clearly runs in the family.

Off the bike Kopecky is focusing on completing his final year of schooling in the Netherlands, enjoys spending time with family and friends and would one day like to start playing guitar when he finds some free time. 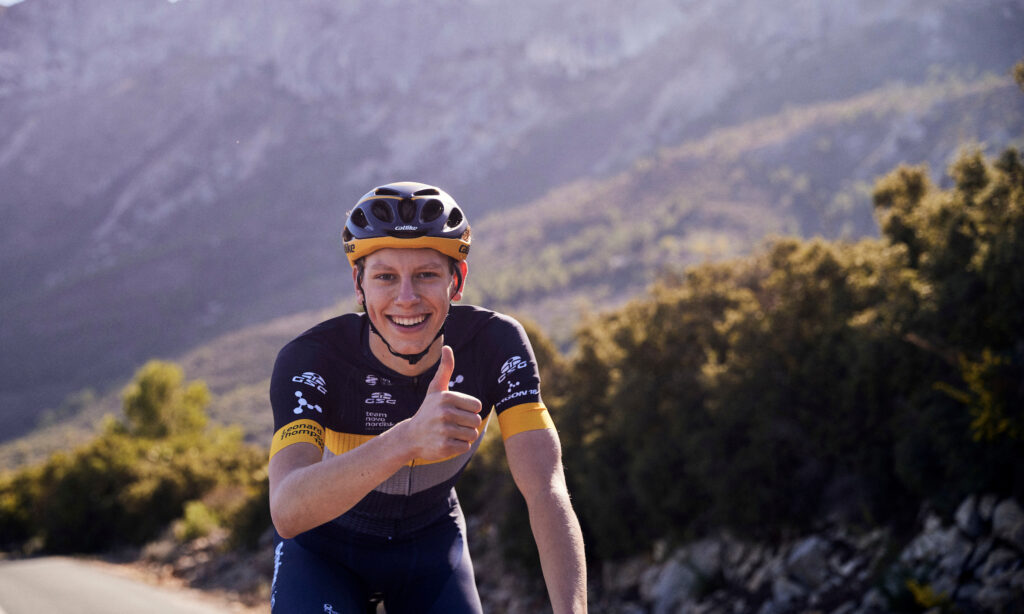 ← Declan Irvine
Peter Kusztor →
back to pro team
We use cookies on our website to give you the most relevant experience by remembering your preferences and repeat visits. By clicking “Accept”, you consent to the use of ALL the cookies.
Cookie settingsACCEPT
Manage consent